He died in Mandi district on Monday, July 18, 2022, while he was being taken to a hospital in Shimla for treatment. 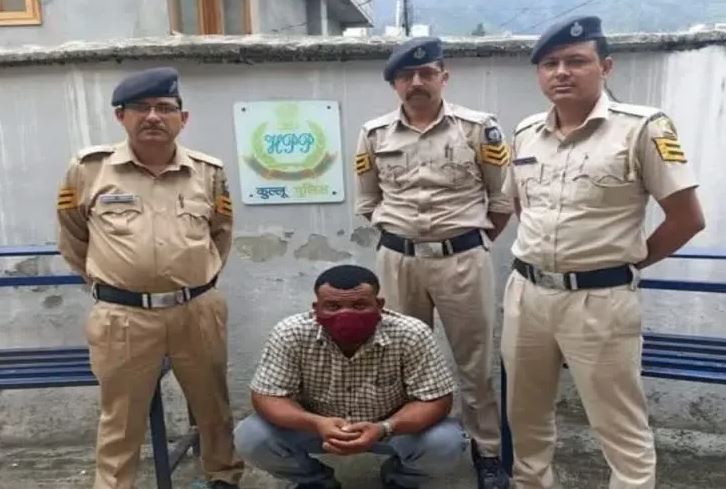 A 38-year-old Nigerian man who was arrested over a drug case and lodged in Kullu sub-jail, a town in the Indian state of Himachal Pradesh, has died after suffering an acute stroke.

The undertial Nigerian identified as Izuchukwu David, died in Mandi district on Monday, July 18, 2022, while he was being taken to a hospital in Shimla for treatment, police said on Tuesday.

Izuchukwu who was living in Dwarka, New Delhi, and was arrested at Bajaura check post on the Chandigarh-Manali national highway on July 14, 2022, for possession of 1.88g of drugs. He was produced before the court and ordered police custody till July 29.

Police officials said he fell unconscious on Monday morning and was rushed to Kullu regional hospital for treatment.

“His condition deteriorated in Mandi and the police team took him to Ner Chowk medical college and hospital, where the medical officer declared him dead. We are following all the required protocols and informed the Nigerian embassy. The body has been brought back to Kullu and has been kept in the mortuary. The inquest proceedings will be conducted by a magistrate,"  he said.

Police investigation revealed that Izuchukwu had been arrested by Kullu police from Delhi in a similar case of supplying heroin a few years back. This time, he was coming to Kullu with the contraband in a bus, but was caught. 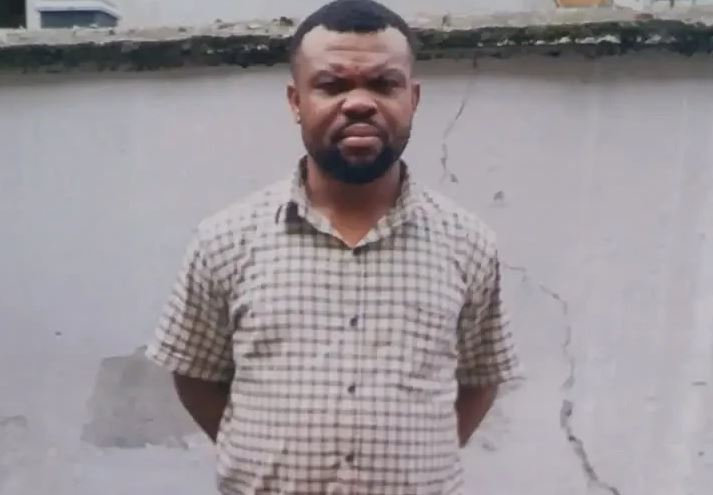