Boyles secretly arranged for his former racehorse to walk down the aisle when he and his bride-to-be, Kay, tied the knot. 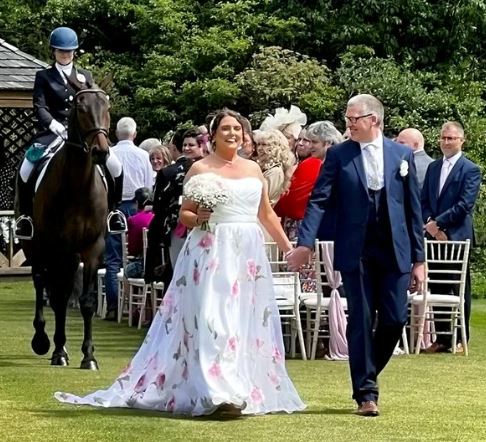 Paul Boyles and his wife, Kay

A 47-year-old horse lover has left guests in shock after he made his favourite stallion the best man for his wedding and also took him on his honeymoon.

While the man isn’t quite as mad as Roman Emperor Caligula, who allegedly appointed his horse as Consul member, it still strikes as fairly odd.

But Paul Boyles secretly arranged for his former racehorse to walk down the aisle when he and his bride-to-be, Kay, 48, tied the knot.

The role of best man is always an important one, and was particularly special for Paul’s lead groomsman Erik who kept the rings in a special pouch on his saddle.

Best man Erik also featured prominently in the honeymoon plans, accompanying the happy couple on an 11-day trekking honeymoon after their May wedding.

Paul and Kay, from County Durham, bought Erik last year and keep him at a stables nearby. They said that after Paul “developed a bond” with the horse, there was no other choice for the best man.

Paul, a store manager for Lidl, said: “At first I wasn’t going to have a best man. At a wedding, the worst job is being the best man as you have to be funny. You don’t want to give anyone that pressure.

“It got to six months before the wedding and I developed a bond with Erik and I thought I wanted him at the wedding.”

Kay added: “For us it’s one happy story. It was a really special day.” 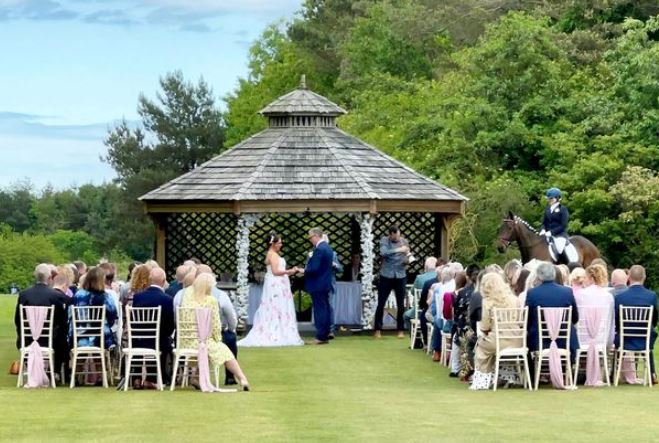 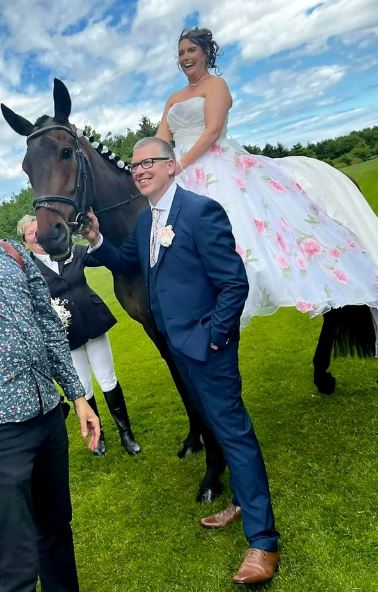