The Commission disclosed this in a statement released by its spokesperson Azuba Ogugua on Monday, July 25, 2022. 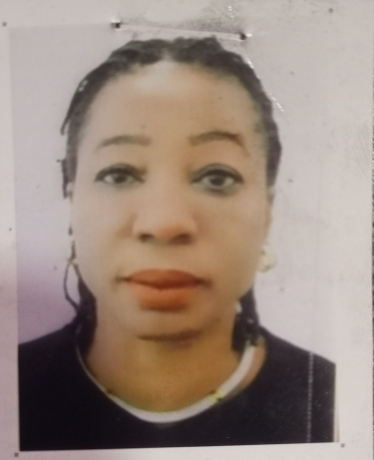 A Deputy Chief Registrar of the Federal High Court, Port Harcourt, Nkem Apollonia Mba has been arraigned for alleged fraud by the Independent Corrupt Practices and Other Related Offences Commission (ICPC).
Mba was arraigned for alleged involvement in fraudulent activities.
The Commission disclosed this in a statement released by its spokesperson Azuba Ogugua on Monday, July 25, 2022.
According to the statement, Mba was arraigned on a three-count charge before the Federal High Court 12, Port Harcourt, presided by Justice Leteem Nyordee.
The charges border on abuse of office and corrupt demand of gratification by a public officer.
One of the counts revealed that the deputy chief registrar received a kickback of N500,000 through her bank account from the purchase of Automotive Gas Oil popularly known as diesel and other products.
The accused argued that the money was her two per cent entitlement according to Order 16 of the Admiralty Jurisdiction (Procedure Rule) 2011.
The ICPC however said her action contravened sections 10 and 19 of the Corrupt Practices and Other Related Offences Act, 2000, which is punishable under relevant sections of the same Act.
Mba pleaded not guilty when the charge was read to her.
Consequently, her counsel, S. Somiari, prayed the court to grant her bail on liberal terms.
The bail application was not opposed by the prosecuting counsel, Agada Akogwu.
The trial judge in granting the prayers, admitted her to bail in the sum of N500,000 with a surety who must have landed property in Port Harcourt.
Justice Nyordee further ruled that the accused must deposit her international passport with the court registrar.
The case was adjourned to July 26 for commencement of trial.
Top Stories