Mandy Makola’s body was found in an abandoned car, with multiple stab wounds, outside Lebowakgomo. 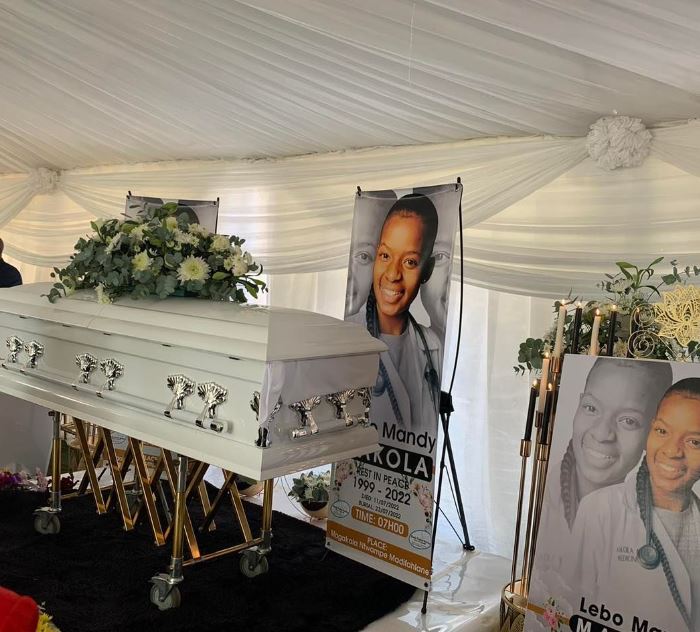 A 23-year-old final-year medical student has been laid to rest at Maroke Madifahlane in Burgersfort, South Africa on Saturday, July 23, after she was allegedly killed by her boyfriend.

Lebo Mandy Makola, 23, was allegedly stabbed to death by her boyfriend, Admiral Rakgwana Mampuru, on July 11, 2022.

Rampuru committed su*cide by hanging himself from a tree at Mashite Cross in Ga Mphahlele on July 12. 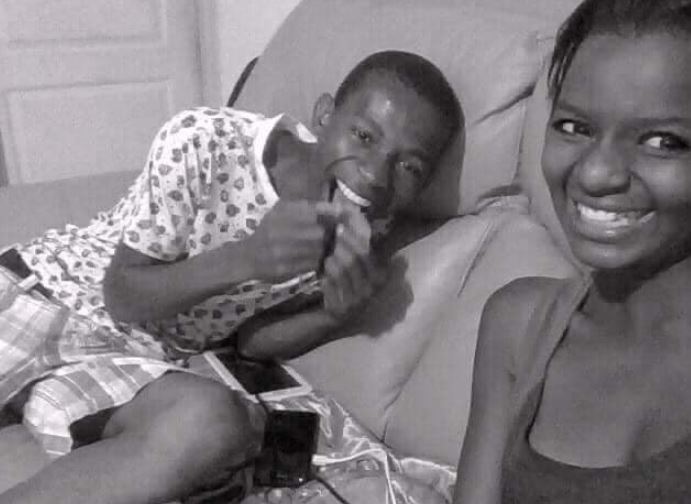 At the time of her death, Makola was a final year medical student at the University of Limpopo in Turfloop. She was left with 4 months to complete her 7 years degree.

Both were laid to rest in their home village in Greater Tubatse Municipality, Sekhukhune District.

Police spokesperson, Brigadier Motlafela Mojapelo, said Mandy Makola’s body was found in an abandoned car, with multiple stab wounds, outside Lebowakgomo. She was stabbed multiple times with a knife by her boyfriend.

It is alleged that Makola wanted to end the relationship, and her attempts led to the killing.

Her body was discovered by a herdsman, who alerted the police. The police searched the area and later found a man’s body hanging from a tree.

"The Police in Lebowakgomo have opened cases of murder and inquest after the body of a young woman was found inside a motor vehicle with multiple stab wounds along the R37 road next to Mashite cross on Monday night," Brigadier Mojapelo said.

"The next day the body of a man believed to be responsible for the murder of this woman was found hanging from the tree in the bushes next to Mashite. The motive for the incident is unknown at this stage, but GBVF cannot be ruled out.”

Mandy’s father, Paul Makola says the family is struggling to come to terms with her death.

"The death of Mandy has affected me a lot because we were expecting a lot from her, she had a bright future as an aspiring doctor, I was hoping for her to be a light to her other siblings," he said. 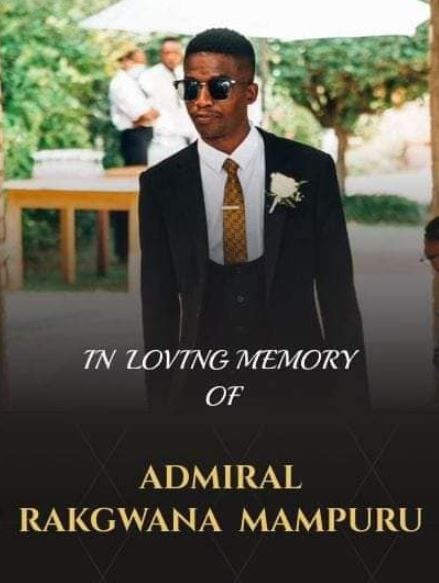 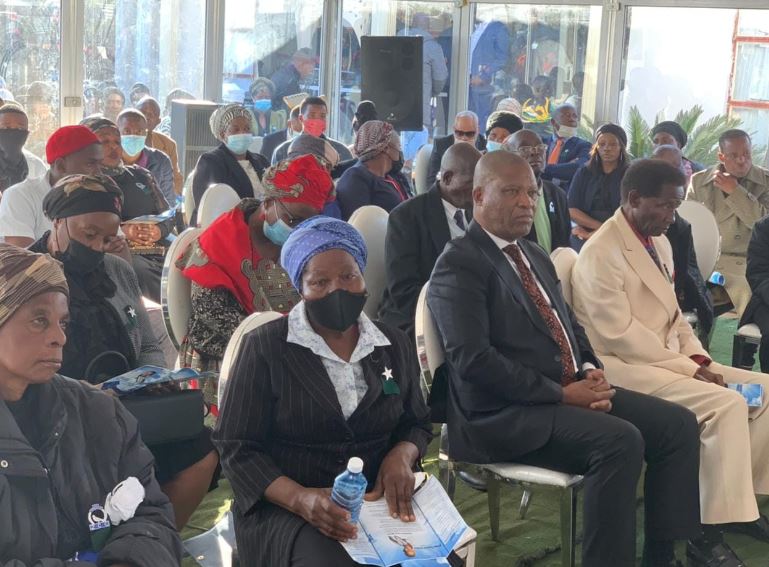 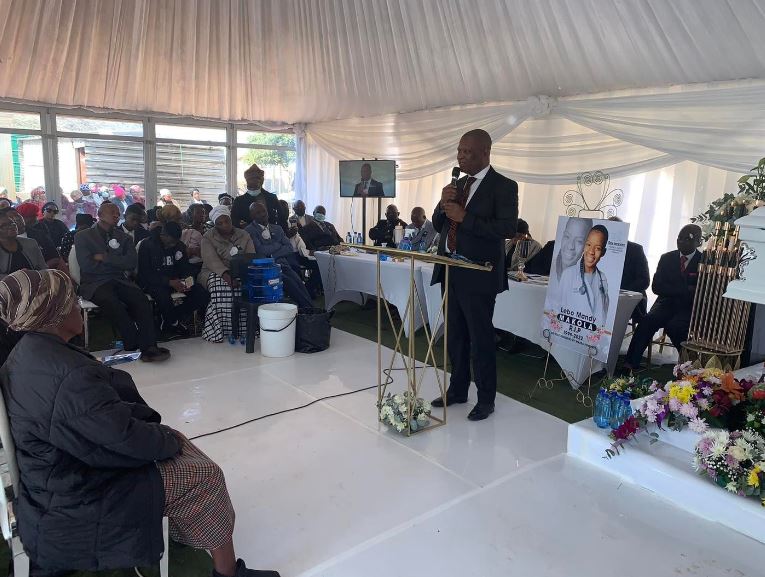