The policemen opened fire on the attackers when it became apparent that they were allegedly bent on lynching them. 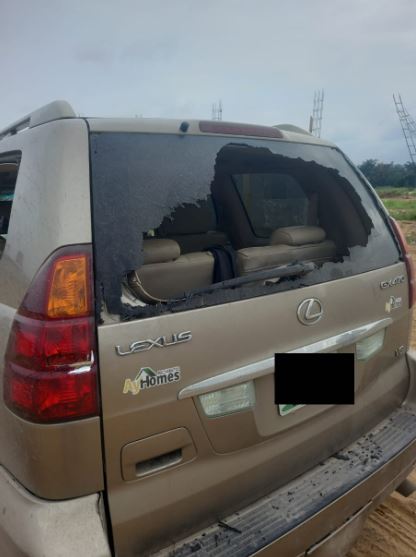 One person has been injured and is currently hospitalized after police officers opened fire on some youths who allegedly attempted to attack two police officers in the Ibeju-Lekki area of Lagos.

It was gathered that a team of policemen arrested a suspect in the area on Wednesday, July 27.

On getting wind of the arrest, youths in the area moblised to rescue the suspect. However, they arrived late as the police officers had taken the suspect away.

The irate youths allegedly numbering over 200 were said to have sighted two armed policemen guarding a company and immediately attacked them, and destroyed a Lexus SUV.

The policemen opened fire on the attackers when it became apparent that they were allegedly bent on lynching them.

Spokesman of Lagos State Police Command, SP Benjamin Hundeyin, who confirmed the incident in a statement on Friday, July 28, said one of the attackers was injured and responding to treatment in hospital.

"Yesterday, policemen effected arrest somewhere in Ibeju Lekki. Youths in the area got wind of this and mobilized to rescue the suspect. They arrived late and missed the policemen," he stated.

"On their way back, they sighted two armed policemen guarding a company. The irate youths, numbering over two hundred then decided to descend on the policemen, pelting them with stones and destroyed a Lexus SUV within," he stated.

"When it became apparent that the mob was hell-bent on lynching the policemen, the policemen justifiably used their firearm. One of the attackers was hit; and is currently responding to treatment in hospital.

"The policemen were able to protect themselves and prevent further wanton destruction. Normalcy has returned to the area. Investigation has commenced to arrest other fleeing attackers, after which they will be prosecuted,” he added. 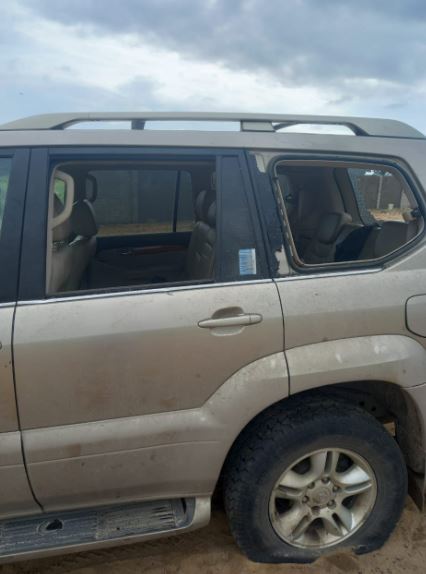 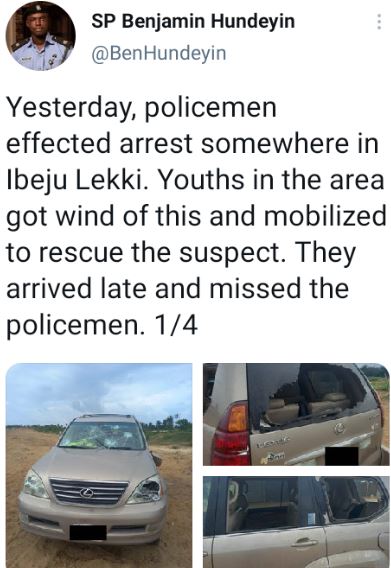