The actress referred to Yul as a petulant child seeking fame following his statement about the alleged affair with the clergyman. 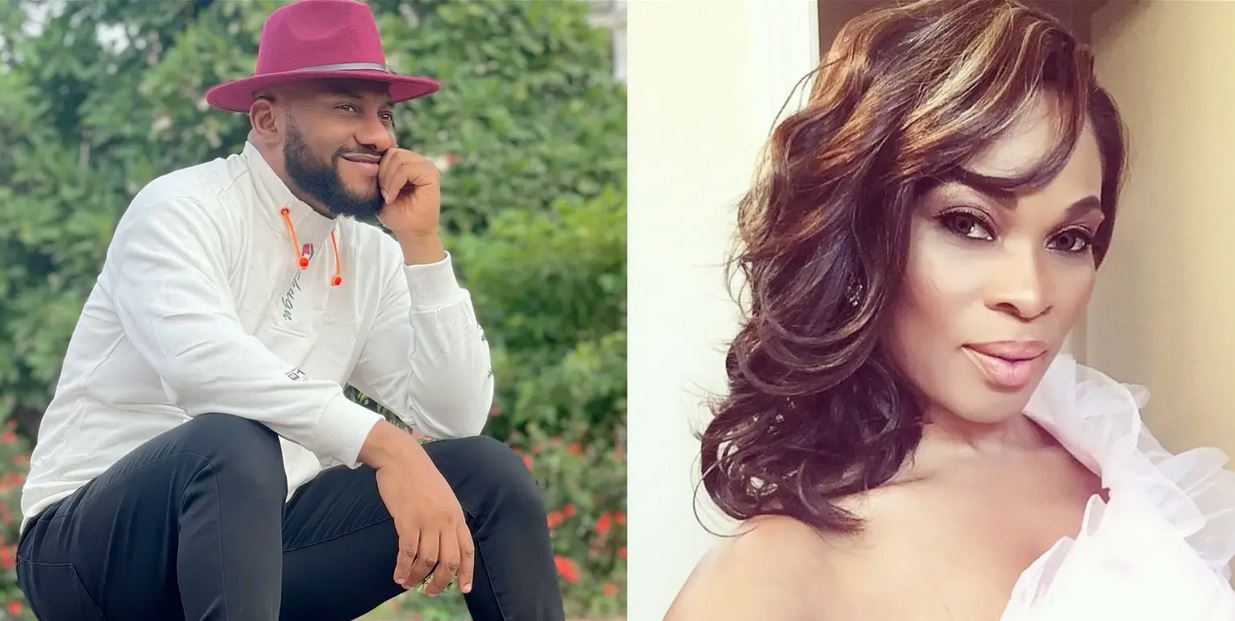 Nollywood actress, Georgina Onuoha has lambasted her colleague, Yul Edochie after he ridiculed her and other actresses accused of having s3xual relations with Apostle Johnson Suleman.

A good number of Nollywood actresses were listed as people who have had s3x with Suleman for money.

No evidence was provided to back the claims.

Suleman and a number of the actresses have strongly denied the claims.

However,  Yul took to Instagram to hint at having information about all the actresses mentioned.

"I'll be back with that gist later," he added.

He also pointed out that the actresses are claiming the allegations are fake news but that when he was the one in the news, they insulted him and didn't wait to verify the cause of his decision.

Instagram users took to Yul's comment section to tag Georgina to the post. They said he was obviously referring to her since she called him out at the time he was in the news for fathering a child with another woman.

She wrote: "Hello Yul. Are you talking to me or about me?

"I will appreciate it if you address me directly and stop cutting corners. I called you out by your name. Darling, are you scared to name me? Poor you.

"Let me say it again. You were still a child when I made fame and will remain a child as I build an empire.

"I will spare you tonight out of respect for your father I adore, for your legitimate wife and grown kids and elder brothers. I will spare them the shame of your uncouth and unscrupulous behavior.

"Yul unlike you, some of us named by a faceless coward hiding behind keyboards and slandering people; are decent people.

"We are not stray dogs like you who couldn’t zip up his panties committing adultery and fathering a child out of wedlock. What a shame.

"Yul, I never called you out about Whatsoever a faceless blogger claiming to be King of fools wrote about you. I didn’t give a FvCk about it. Neither were you called out by anyone because your committed adultery, fathered a child in the process and married your mistress in hiding without shame.

"No it is within your right to flaunt your little third leg as you wish. You owned up to your adultery and tried to justify it.

"Darling, I Georgina Onuoha called you out because of the insensitive careless remarks you were making about your first wife and comparing yourself to King David; hence I needed to educate you more on our culture and religion you were trying to use to justify your promiscuous life after betraying the wife of your youth who sponsored when you had nothing.

"Yul you are a baby to me, hence I will advise you go get some common sense and decency because it is apparent you lack basic self awareness.

You should be covering your face in shame."

She added that she's waiting for the source of the allegation to "produce evidence to support his or her unfounded assumptions."

She continued: "Yul not everyone is a stray and a street dog like you.

"At this juncture you need a leash around your mouth and medulla oblongata. It is apparent you as dumb as FvCk.

"So once again, I dare you to call me by my name as I am calling your fuckry. 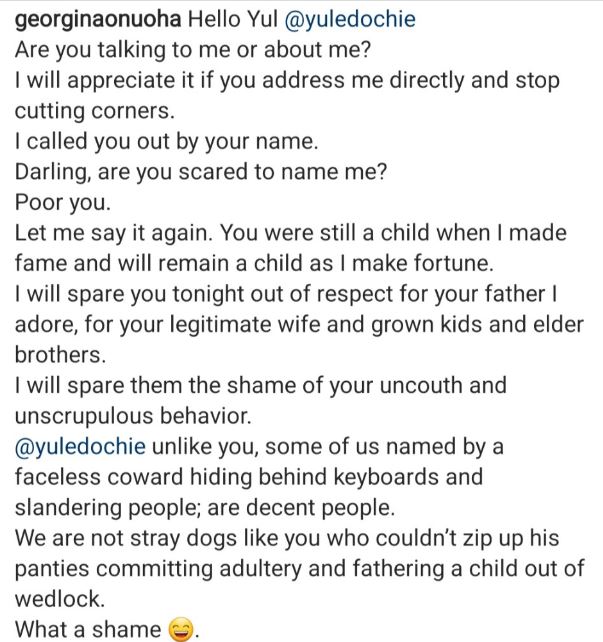 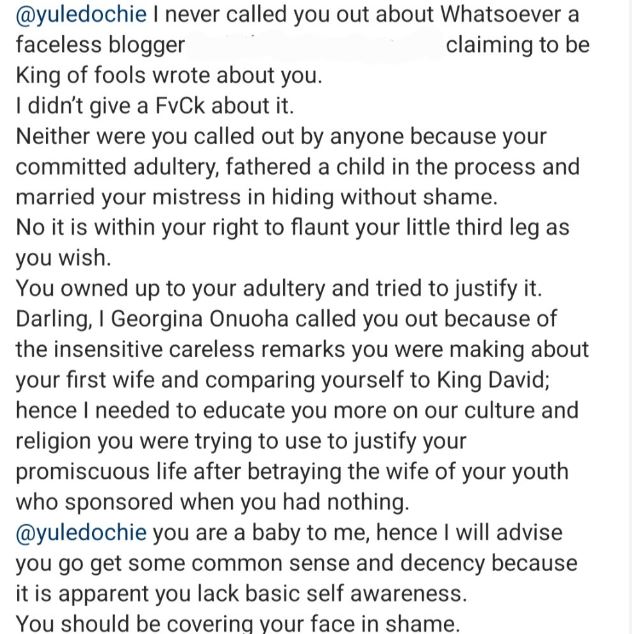 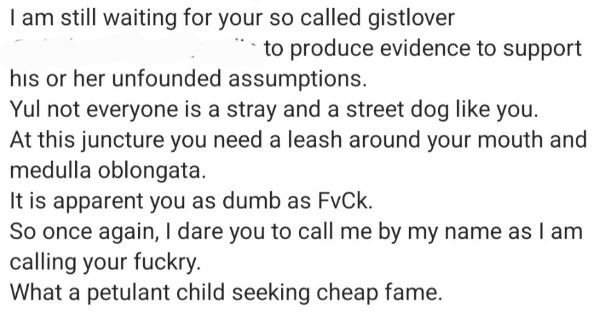