Recall that the PDP Senators caucus on Wednesday staged a walkout from the upper Chamber in protest of the heightening insecurity in the country. 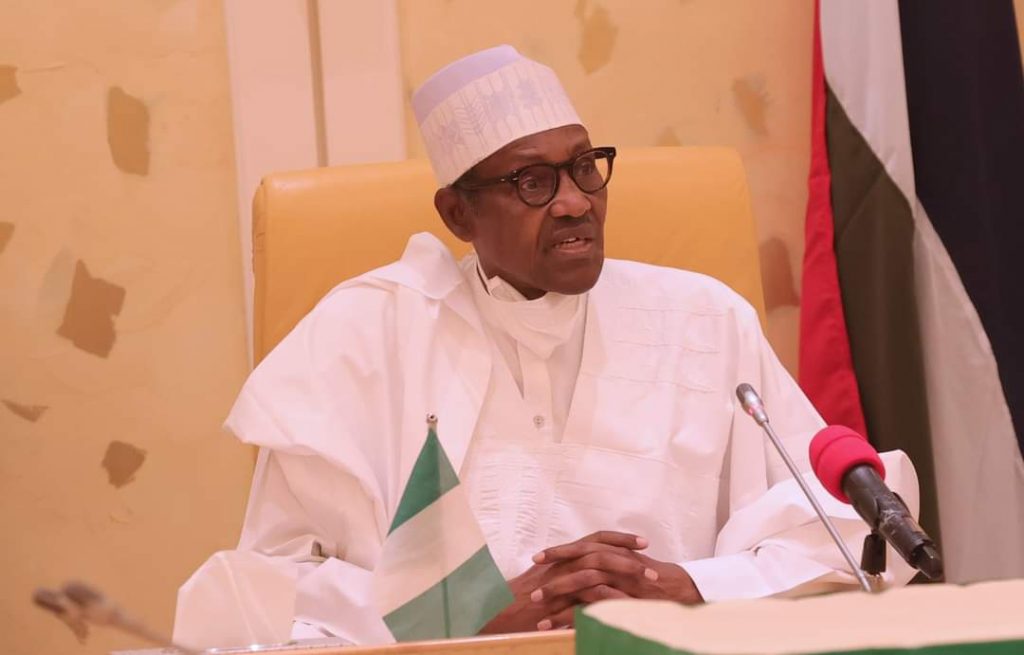 Recall that the PDP Senators caucus on Wednesday staged a walkout from the upper Chamber in protest of the heightening insecurity in the country.

Reacting, the Benue State Governor, Samuel Ortom lauded the lawmakers over the move to force the president to tackle the security crisis.

The Governor who spoke in Abuja yesterday described the decision of the Senate to impeach the President as “patriotic” and commended some members of the ruling All Progressives Congress, APC who have also opted to do the ‘right thing’.

Similarly, the Peoples Democratic Party, PDP, head of New Media, Anthony Ehilabo who spoke with DAILY POST on Friday, said the only solution to the current security crisis rocking the nation was to impeach the president.

He asked Buhari to hand over to the Vice President, Yemi Osinbajo, stating that the VP can halt the activities of terrorists in the country.

Ehilabo said, “solution right now is to impeach Buhari and allow Osinbajo to work, even if it’s for one day, you will notice improvement.

“Osinbajo has the capacity to rejig. He knows what to do. I’m afraid if Buhari continues to remain in power with the way things are right now, we will all be doomed.

“God forbid. They have annexed FCT already and if you are a strategist, you won’t even allow terrorists in states like Kaduna, Niger, Kogi and Nasarawa.

“Because taking over those states means an invasion of the FCT. Which of these states I mentioned earlier does not have a contingency of ISWAP, Boko Haram and bandits?

“The president has not thought about getting Private Military Contractors, PMC, immediately. The military cannot handle it anymore.

“Push them back to the fringes. And look, the president left our borders open and porous. Why not put the same checks you have up south here? And why are the service chiefs still in power?

“What is the justification? Issue out riot orders. What are the formations in Jaji? All those formations in Kaduna. Clean up the northwest first. Put these guys on their toes.

“Unfortunately, these guys are the ones advancing. Now, since the Kuje incident, no affirmative action. Who and who was sacked”?

However, the Presidency while reacting to the impeachment move, in a statement by the President’s spokesman, Garba Shehu, described the action of the opposition senators as babyish, advising them to put their time to better use.