A dive team pulled their bodies from a private pond on a neighboring property early Saturday morning. 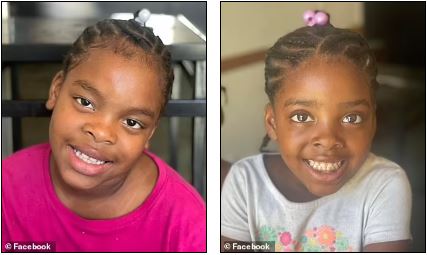 Three young sisters who vanished from their home in the United States have been found dead.
The trio disappeared while being babysat by a family friend, according to Dailymail.
Zi’Ariel Robinson Oliver, 9, A'Miyah Hughes, 8, and Te'Mari Robinson Oliver, 5, were reported missing from their small town residence Friday night.
A dive team pulled their bodies from a private pond on a neighboring property early Saturday morning. Their cause of death has not yet been revealed.
Their mother took to Facebook saying the 'loss of my sweet babies' is 'so unreal.'
Although this is a hard time, the grieving mom said she 'has to be strong for the sake of my three other babies.'
Zi’Ariel, A'Miyah and Temari went missing from their Atlanta, about 200 miles east of Fort Worth, home around 10pm Friday, prompting a multi-agency search for the girls.
A family friend had been watching the trio and their other siblings while their mother, Shommaonique Oliver, 28, was at work. The babysitter called 911 to report their disappearance.
Officials received reports that the girls were found in a pond near Highway 77 around 2am Saturday.
Police centered their search around the pond after a pair of shoes and other items of clothing were found scattered near and in the water.
'We located items of clothing around a pond and in a pond,' Texas Game Warden Shawn Hervey told KSLA Saturday.
'So, we centered the search around that small body of water, and with the use of divers we were able to recover three victims at approximately 2am.' 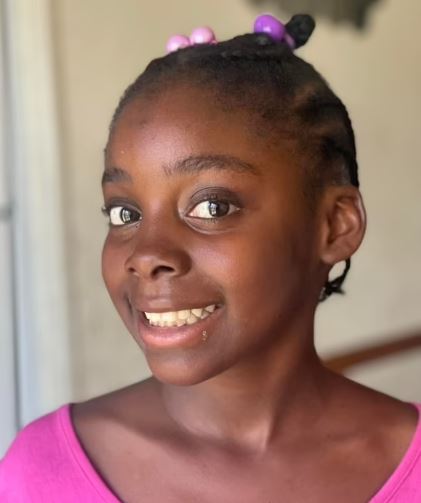