SP Benjamin Hundeyin disclosed that the officer has been invited and the public would be updated. 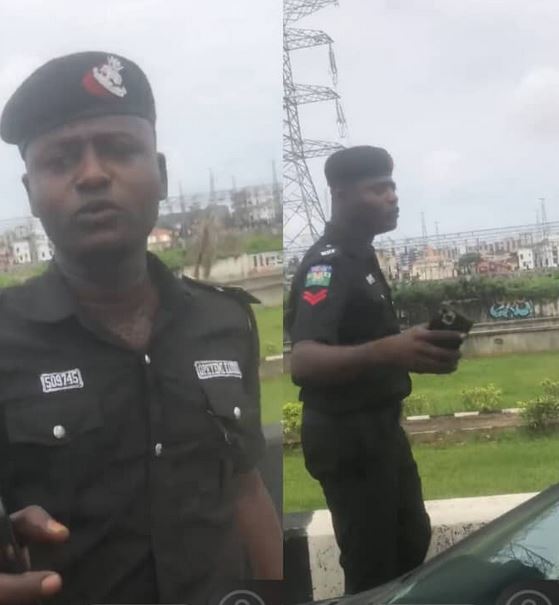 The Lagos Police command spokesperson, SP Benjamin Hundeyin,  has disclosed that the officer who was captured on camera asking a Nigerian man to open his phone for a search has been invited by the commission for questioning.

The video showed the officer in a confrontation with a Nigerian man who refused to open his phone for the officer.

The Nigerian man insisted that the Inspector General of Police has said that no officer has a right to search phones. The officer felt slighted by the Nigerian man's refusal and an argument ensued between them.

''Is there anything new under the sun? My friend was harassed by the police today while he was on his way for a photo shoot.''

Reacting to the video, Hundeyin wrote;

''These ‘isolenu’ officer, serving in Dolphin Division, has been identified (excuse my code-mixing). He is reporting at the Headquarters tomorrow. I’ll provide updates.''