She explained in the advert that she wants to hire a mistress for her husband as she believed she wasn't able to please him by herself. 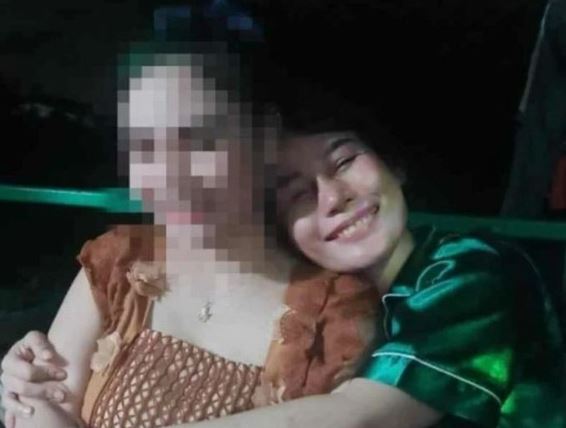 A woman has hired a mistress to satisfy the s3xual needs of her husband after posting the unusual job opening online.

The 44-year-old, named Pattheema from Thailand, took to TikTok with the strange job advert.

She explained in the advert that she wants to hire a mistress for her husband as she believed she wasn't able to please him by herself. 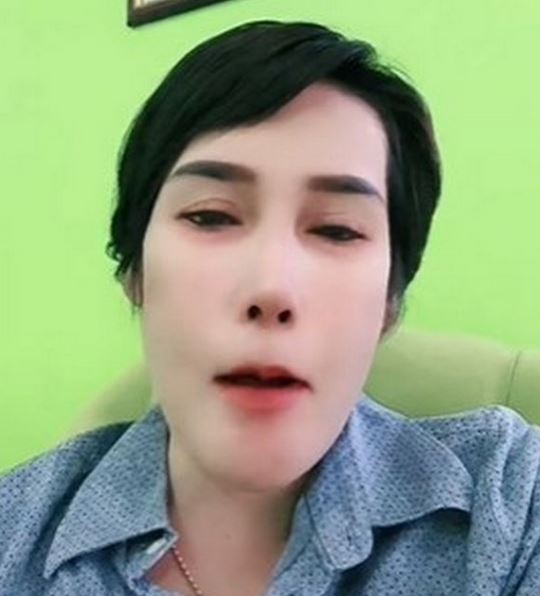 The wife said in the video: "I want to hire three mistresses for my husband."

The video went on to specify that the women had to be between 30 and 35 and have either finished high school or have a degree.

The wife also said that the mistresses had to have a medical check to prove they don't have HIV.

The advert continues: "You will get paid at least 15,000 baht (around £340) a month, get free accommodation, and free meals. But you need to help me out. Two will be hired to help with document work in my office, and another one will be hired to take care of me, my husband, and my child."

The woman went on to assure applicants she wouldn't despise her husband's other lovers.

"I guarantee there will be no fight between you and me. I allow my husband to choose who he wants to sleep with or stay with. No schedule, he can pick by himself," she said.

Despite the weird nature of the request, the couple found an interested mistress and they have welcomed her into their home.

Pattheema has reportedly asked a "beautiful" 33-year-old to join the family as her husband's mistress.

She said although the woman was "not what [her husband] expected", he agreed that she could be his "little wife", and Pattheema has now closed applications for the position.

The woman is a "close friend" of Pattheema, and the three of them say them plan to take care of each other.