Explaining why he left the party, he disclosed that he dumped the ruling party because his rival allegedly abused his father. 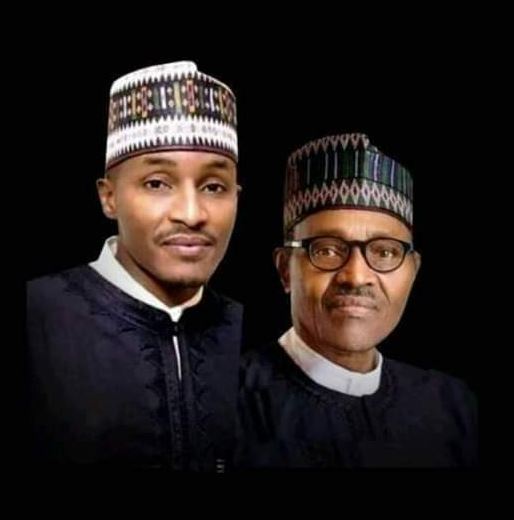 President Muhammadu Buhari's nephew, Honorable Fatuhu Muhammed, has opened up on why he defected from the All Progressives Congress (APC) to the Peoples Democratic Party.

The lawmaker representing Daura/Mai’Adua/Sandamu Federal Constituency of Katsina State in the National Assembly, failed to secure his re-election ticket after polling 30 votes, while Aminu Jamo, his rival secured 117 votes.

Explaining why he left the party, he told Daily Trust that he dumped the ruling party because his rival allegedly 'abused' his father.

“Out of the 26 children born by their father, they are the only males that are from the same father and mother. So, abusing my father is abusing the president.

“So, I said since the issue has gone beyond politics to denigrating the dignity of my parents, I cannot take it any longer, and it is not binding on me to stay in the party, so I decided to leave.”