The accusations are related to scams that operated between 2016 and 2018 and targeted people and companies in Texas and Virginia. 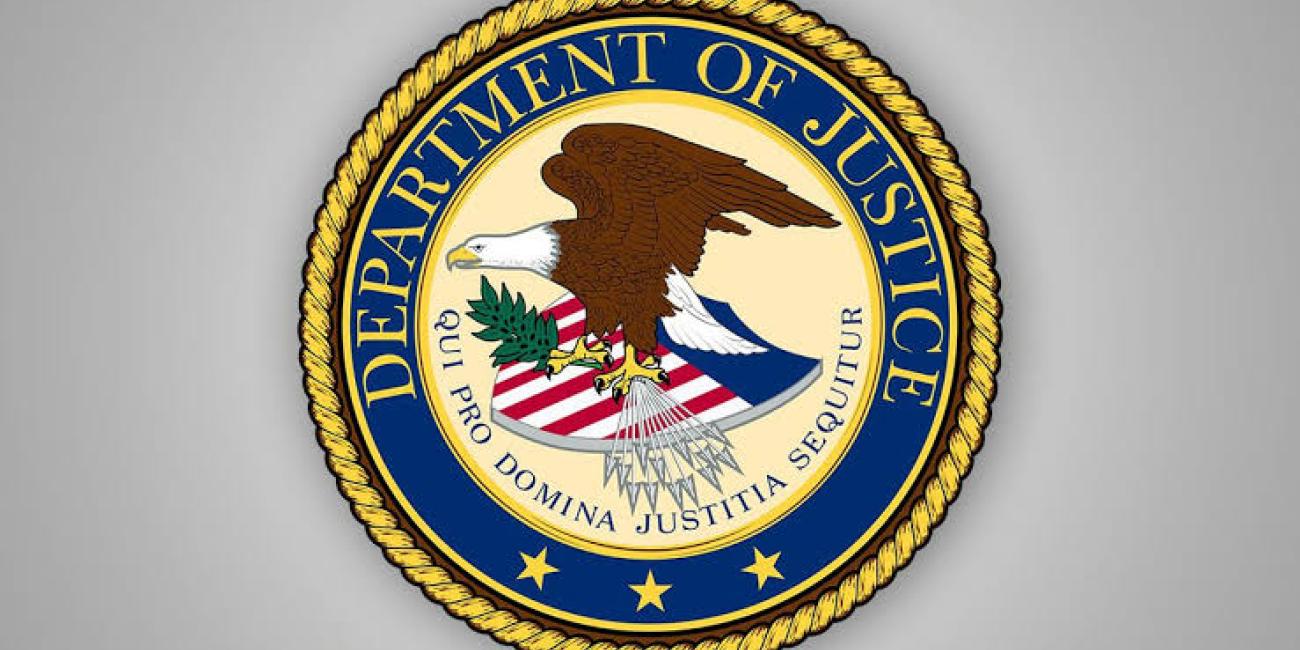 They were returned to the United States after their extradition for Business Email Compromise (BEC) fraud operations that sought to steal more than $5 million in losses.

On September 23, 2021, all three were detained by UK officials at the request of the US.

The accusations are related to scams that operated between 2016 and 2018 and targeted people and companies in Texas and Virginia.

By pretending to be a construction corporation in charge of projects for the University of North Carolina, the defendants also committed identity theft and wire fraud by defrauding the university of more than $1.9 million.

According to the indictment, from August 30, 2016, to January 12, 2017, Adeagbo and Echeazu conspired with other individuals to obtain information about major construction projects taking place across the United States, including a multi-million-dollar project at the victim University.

The co-conspirators allegedly deceived and directed the University to wire a payment of more than $1.9 million to a bank account controlled by an individual working under the direction of the defendants by using a fake email address. The co-conspirators allegedly laundered the stolen proceeds through a series of financial transactions designed to conceal the fraud after receiving the payment.

The maximum statutory punishment for each of the suspects for wire fraud, money laundering, and an extra two-year consecutive sentence for aggravated identity theft is 20 years in prison.

According to a news release by the United States Department of Justice, BEC, also known as “cyber-enabled financial fraud,” is a sophisticated scam often targeting employees with access to company finances, businesses working with foreign suppliers, and/or businesses that regularly perform wire transfer payments.

Kolawole Oludayo In the Southern District of Texas, John Adeagbo, aka John Edwards and John Dayo, 43, a Nigerian citizen and UK resident, is also charged with conspiracy to commit wire fraud and wire fraud. The indictment was returned by a federal grand jury on March 30, 2022, and it was unsealed on August 3, 2022, before he was extradited to the United States.

Adeagbo allegedly conspired with others from November 2016 to July 2018 to participate in cyber-enabled business email compromises in an attempt to steal more than $3 million from Texas victims, including local government entities, construction companies, and a Houston-area college.

According to the indictment, Adeagbo and his co-conspirators registered domain names that resembled legitimate businesses. According to the charges, they then sent emails from those domains pretending to be employees at those companies. The conspirators allegedly sent emails to clients or customers of the companies they impersonated, convincing them to wire money to bank accounts they controlled.

If convicted on the charges, Adeagbo faces up to 20 years in prison