Speaking with Punch, Ibu stated that he is now more skeptical about people following the unfortunate occurrence. 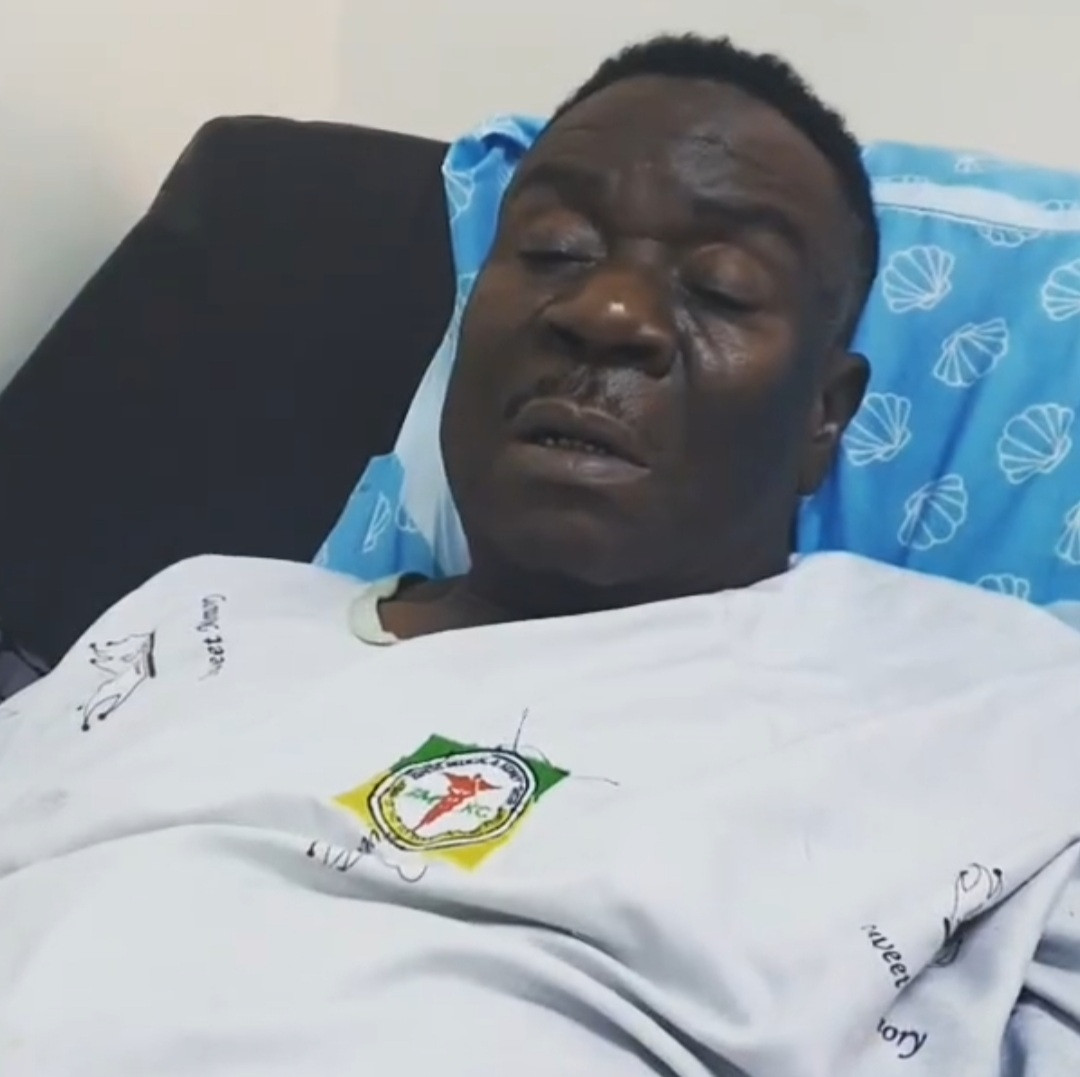 Popular actor, John Okafor aka Mr. Ibu has revealed how he was poisoned by the same person he helped in the past.
He spoke during a chat with Punch.
Ibu stated that he is now more skeptical about people following the unfortunate occurrence.
The actor revealed that he is currently battling with the poison to date as some of it is still present in his body.
He said:
“These days, I am usually skeptical because I later found out that it was somebody I had helped in the past (who poisoned me).”
“If not for God, the result would have been bad. As I speak with you now, I am still being treated somewhere in Guzape, Abuja.”
Mr. Ibu also illuminated the need for the government to ensure the security and welfare of actors and filmmakers:
“I expect the Federal Government to act on this. Whether we like it or not, we (actors) are serving the government. The movies we make are for the benefit of the general public. If the government wants to better protect us, they can do it."
Top Stories