Coming from a poor Hausa family, Al-Amin had determined to build a career in tailoring since his parents could not afford to give them good education. 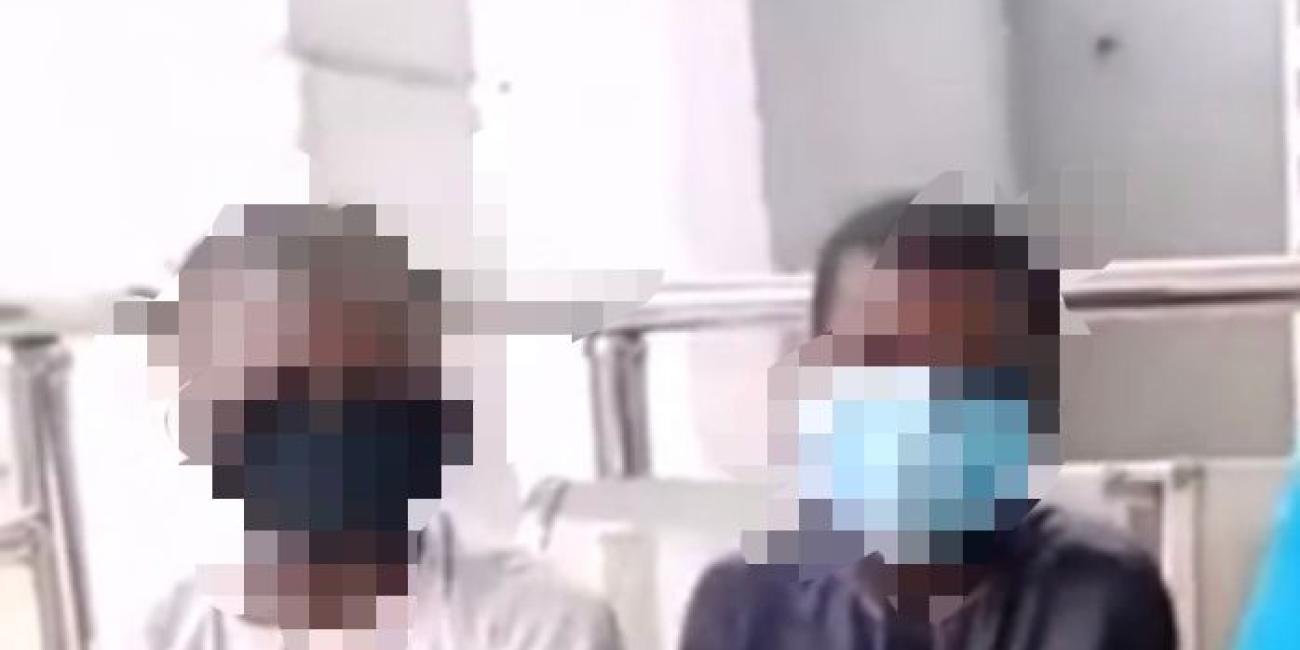 Two brothers Al-Amin and Abdullahi, aged 12 and 10 have been reportedly sodomised.

According to SaharaReporters, the brothers were in high spirits when their father took them to a fashion designer as apprentices in Kaduna State, North-West, Nigeria.

Coming from a poor Hausa family, Al-Amin had determined to build a career in tailoring since his parents could not afford to give them good education.

Their first day at the tailoring shop in the Tudun Wada area in Kaduna metropolis was delightful, as according to Al-Amin "it was almost a dream come through".

Their master, one Murtala, assisted by one Abbas, gave the youngsters a cordial welcome and made them feel at home.

Within the space of two to three weeks, the relationship between the young lads and their master grew stronger and more intimate. They were unusually never scolded or punished for anything they did wrong.

However, Al-Amin and his younger brother had no idea how the relationship was going to alter their s*xual orientation and also put a halt to their career pursuit.

It was not known to them that there was an ulterior motive embedded in their master-trainer's benevolence, to use them as s*x machines.

About a month into their apprenticeship, Murtala took Al-Amin into his apartment and sodomised him.

"He bought candies for me and took me to his room where he asked me to take off my pants, he applied a particular lubricant on my anus and I was shocked he inserted his penis and kept thrusting in and out.

"It was shocking to me that a man could have s*x with a male, especially a boy like me.

"In the course of time I got used to it so much that after a day or two, I'll be the one to ask for it, else I would suffer acute abdominal pains or magots will come out of my anus," Al-Amin narrated.

Soon it was Abdullah's turn to be subjected to the same child molestation. But it was not only Murtala involved the heinous crime, Abbas and three others took turns to s*xually assault the two brothers almost every day.

Also narrating his ordeal, Abdullahi said, "Countless number of men have assaulted me, including Abbas and Murtala. I just can't tell how many times those men had canal knowledge of me and my brother."

Their mother later discovered and reported the matter to the police. However, their father rejected the idea and withdrew the complaint after collecting N30,000.

The situation caught the attention of a Kaduna-based child rights activist, Rabi Salisu Ibrahim, who vowed to prosecute the perpetrators of the crime and the father of the assaulted boys.

"Surprisingly their own father encouraged it by collecting N30,000 from those evil people.

"Because I learnt the guys were arrested and first taken to Tudun Wada police station, from there they were transferred to the State CID (Criminal Investigation Department), but their father negotiated and collected N30,000 to free them.

"Now that we are involved, we'll follow up to ensure justice is done and the boys rehabilitated," Ibrahim said.