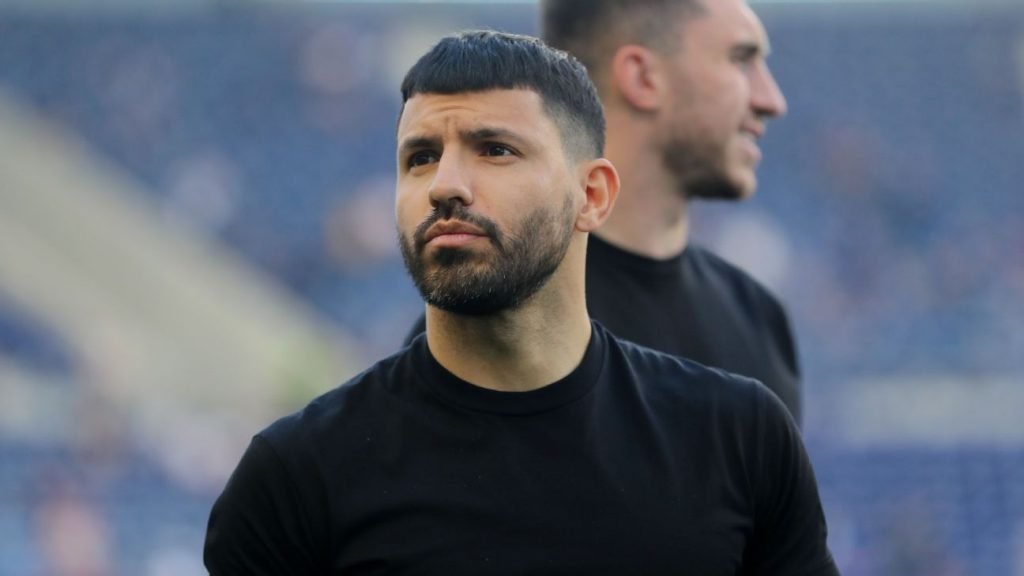 Sergio Aguero, the Manchester City legend, has sent to a warning to his countryman, Nicolas Otamendi.

He warned Nicolas Otamendi, a Benfica defender not to hurt Paris Saint-Germain’s Lionel Messi because he would kill him.

Recall that PSG was drawn in the Champions League Group H alongside Benfica, Juventus, and Maccabi Haifa.

The Champions League group stage will begin on September 6 and conclude on June 10, 2023.

However, Messi, who is in his second year at PSG, is set to lead the charge on both fronts this year with the Parisians in the Champions League and with Argentina in the 2022 FIFA World Cup in Qatar.

Speaking on his Twitch channel, Aguero shared his thoughts about the recent Champions League draw and the potential confrontation between Messi and Otamendi.

He added, “Oh, you also meet ‘Fideo’ [Angel Di María] in Juventus. Oh, Otamendi. How bad we are seeing it with Otamendi. Otamendi has to hit a good kick to both players. Spicy.”