Muhammad, a chief superintendent of police, was kidnapped on June 27, 2022, alongside many travellers on the troubled Birnin Gwari highway while reporting as the newly posted DPO for the council area. 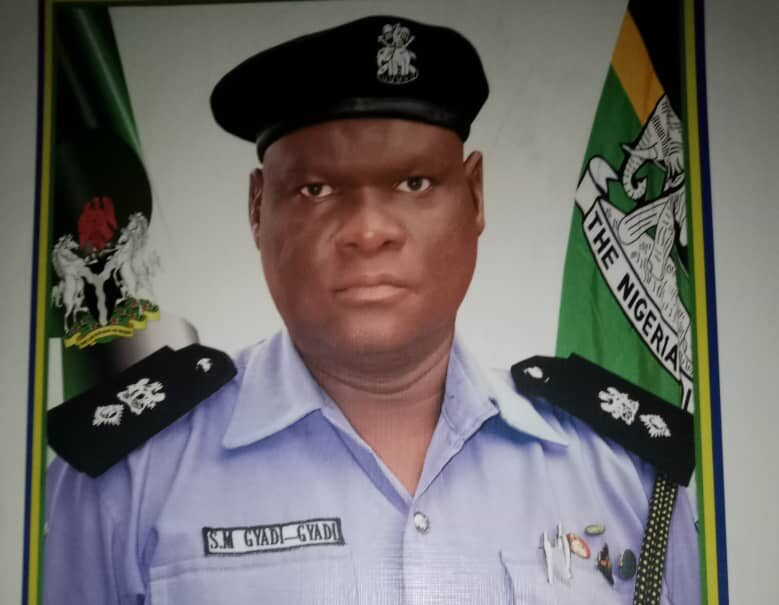 Family members of a Divisional Police Officer (DPO) of Birnin Gwari Police Division in Kaduna State, Sani Mohammed kidnapped along Birnin Gwari highway have cried out for help.
Mohammed was abducted 69 days ago while on official duty.
Muhammad, a chief superintendent of police, was kidnapped on June 27, 2022, alongside many travellers on the troubled Birnin Gwari highway while reporting as the newly posted DPO for the council area.
He was transferred from the Panbegua Division in the Kubau Local Government Area, to Birnin Gwari.
Soldiers had combed the area after the abduction in bid rescue the senior police officer.
On Sunday, September 4, the younger brother of the kidnapped officer, Adamu Abdullahi, told Premium Times that they have sold out their valuables to raise ransom but the bandits are still demanding more and threatening to kill him.
"The officer has now spent 69 days in captivity, the family members have done what we can, we paid N7 million ransom to secure his release but the gunmen are still holding him hostage demanding N20 million ransom, Mr Abdullahi said.
Mr Abdullahi said the gunmen have given them this coming Wednesday to complete the ransom payment otherwise, they will kill him.
He said they visited the Kaduna Police Command three times to pressure his release but their efforts are yet to make the police rescue their colleague.
"We have met the police commissioner in Kaduna thrice, but it seems that there is no effort to rescue him and there is no delegation from the police to sympathise with the family of the kidnapped officer.
“We are appealing to President Muhammadu Buhari, the Inspector General of Police, and the Police Commissioner in Kaduna, to help rescue the police officer.
"The wife and children of the kidnapped officer are being tormented, we have to seize their phones because whenever the gunmen call they are threatened to kill him and his wife always fainted
"Our family members including the father who is about 90 years are in critical condition. They have given us the last ultimatum to bring the ransom on or before Wednesday or we forget about him” Mr Abdullahi said.
Spokesperson of the Kaduna State Police Command, Muhammad Jalige, said that efforts are being made to rescue the officer.
The PPRO said the action being taken by the command may not necessarily devolve to the public including the family members of the kidnapped officer.
Top Stories