Peter Obi who departed Nigeria on August 25, to solicit support from Nigerians in diaspora, dismissed the report, describing it as mere speculation. 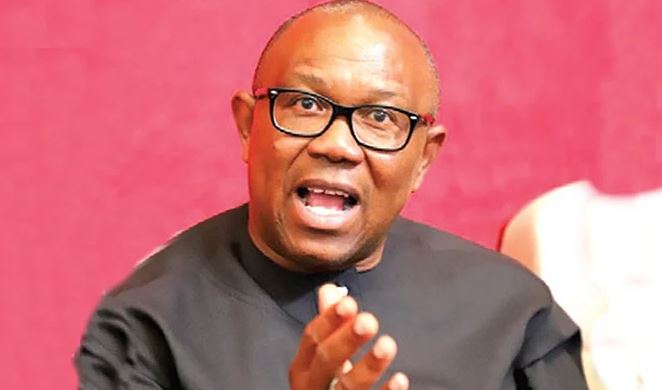 Presidential candidate of the Labour Party, Peter Obi has debunked reports that he received the sum of $150m donation from Nigerians in the diaspora.

Recall that a group, Tinubu-Shettima Connect recently asked the Independent National Electoral Commission (INEC) to disqualify the former Anambra Governor over the alleged funding which according to them, violates the Electoral Act.

However, speaking during a meeting with Nigerians in London on Tuesday, Peter Obi who departed Nigeria on August 25, to solicit support from Nigerians in diaspora, dismissed the report, describing it as a mere speculation.

According to him, the aim of his consultation was not for fund but to ensure that Nigerians in the countries he visited were taking part in the election process.

“This is the energy, the capacity that we need to turn around Nigeria. Every country that was turned around, was done by the diaspora. Even in the Bible, Joseph who left later came back to feed his people,” he said.