Kate Henshaw had raised the alarm online and alleged that Dr. Femi admitted the incident to her. 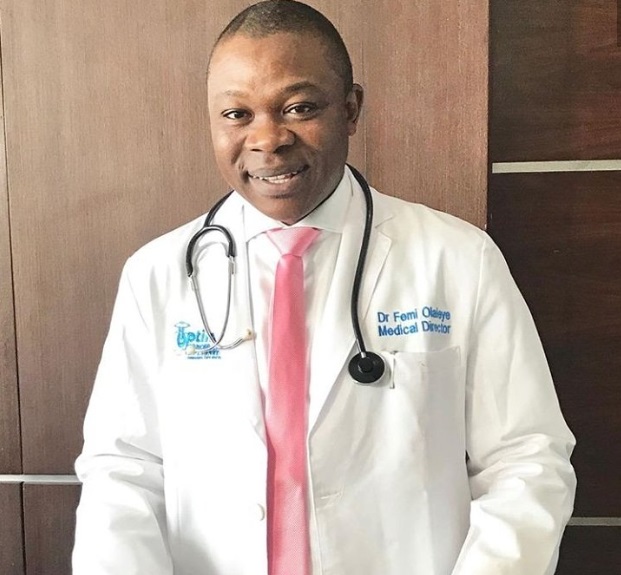 The Lagos State Domestic and S3xual Violence Agency has revealed that a 15-year-old girl allegedly defiled by  Dr. Femi Olaleye is receiving treatment.
The teenager is the niece to Olaleye's wife.
Recall that Kate Henshaw had raised the alarm online and alleged that Dr. Femi admitted the incident to her but didn't let her know the girl was a minor, until she spoke to the Dr's wife.
Also, comedienne Princess appeared on TVC where she said she has it on "good authority" that the doctor has a hidden camera that secretly films exposed women during consultation at his office.
Dr Femi, founder of Optimal Cancer Care Foundation has not made any public statement since the allegations were made.
Updating Nigerians on the incident, the Lagos State Domestic Violence Agency said it received a complaint of s3xual assault by penetration and indecent treatment of a child allegedly perpetrated by Dr. Femi Olaleye.
The agency added that the child has already received medical support and is in the process of getting psychosocial support.
The agency reiterated the state Government’s zero tolerance for all forms of S3xual and Gender Based Violence and assured that "no case of s3xual abuse allegation will be swept under the carpet".
"The Lagos State Domestic and S3xual Violence Agency encourages anyone that has additional information or facts about this case to please reach out to us," the agency added.
See the full thread below: 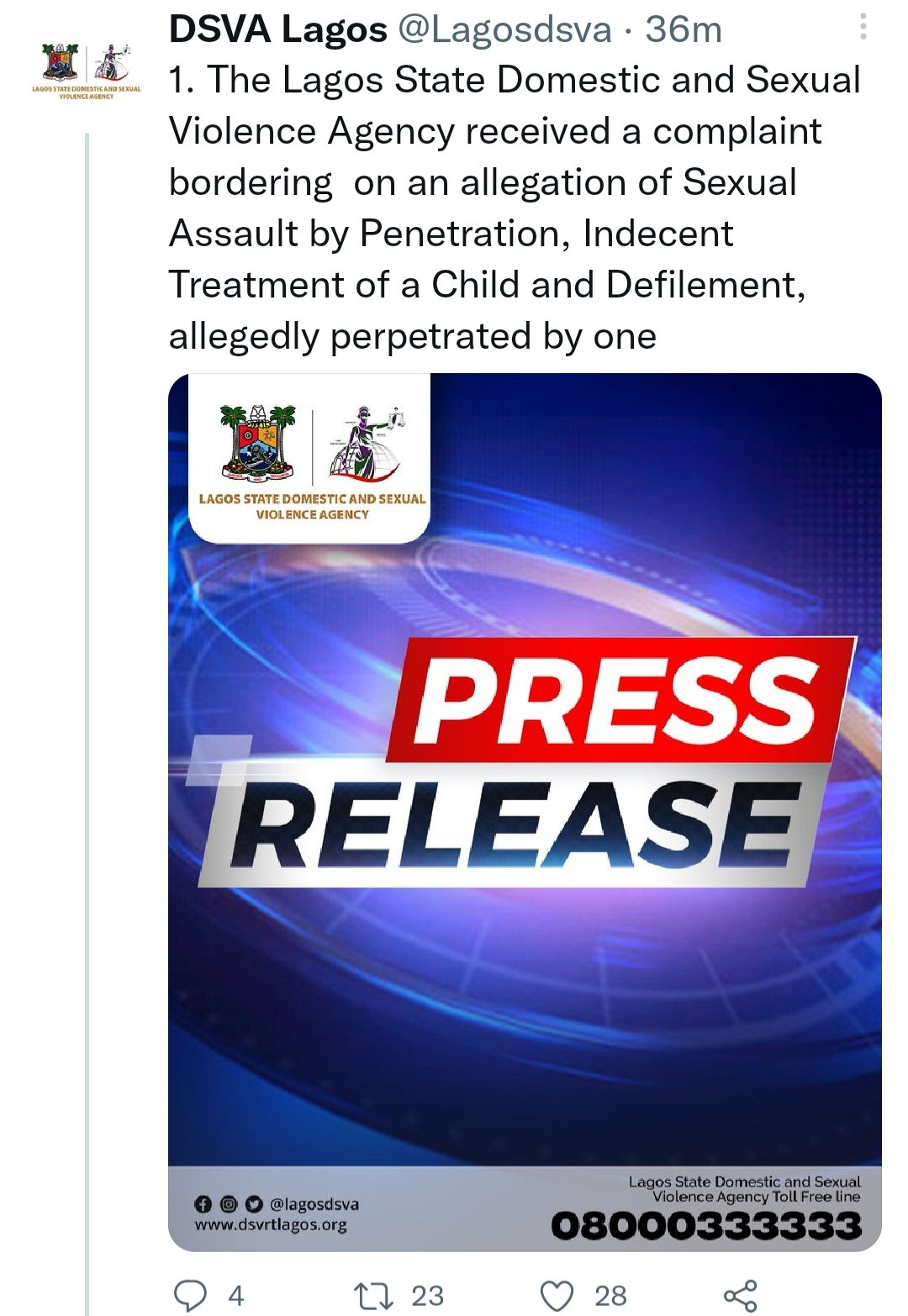 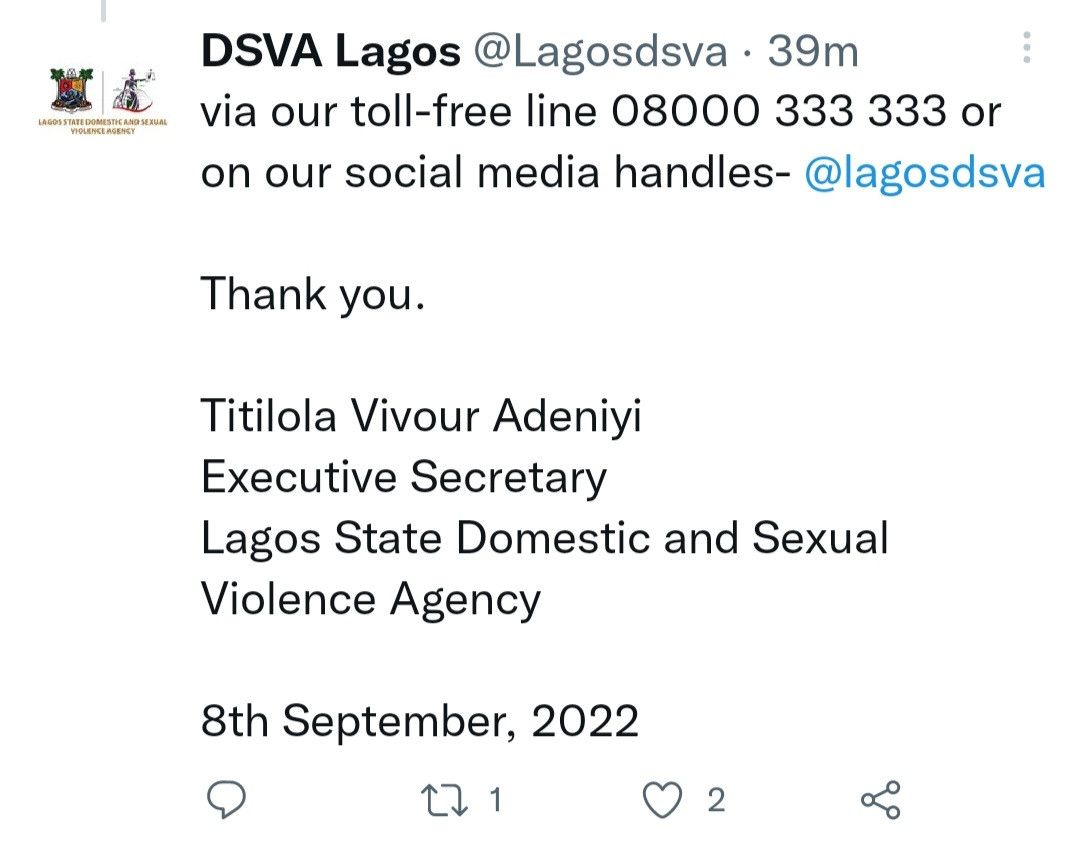