Her lifeless body was discovered hours after she was supposed to be dropped off at her private kindergarten. 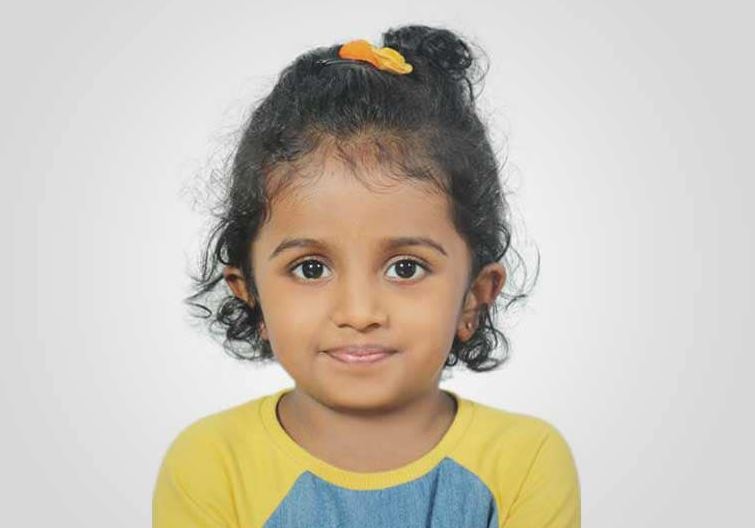 A 4-year-old girl identified as Minsa Maryam Jacob was found dead on a school bus in Qatar, on Sunday, September 11.

Her lifeless body was discovered hours after she was supposed to be dropped off at her private kindergarten.

The deceased fell asleep on the bus travelling to her school in the eastern city of Al Wakrah and the bus staff did not notice that she did not get off with her fellow students.

The bus was reportedly parked in the open during the heat of the day, which can soar to more than 40 degrees Celsius (104 degrees Fahrenheit) at noon, without anyone realizing the child was missing.

In the afternoon, when the school staff entered the bus prior to the return trip, they saw the girl lying unconscious. She was taken to hospital but doctors were unable to save her.

The daughter of Kochuparambil Abhilash Chacko, a designer-cum-artist and Soumya, from India, was a kindergarten student of Springfield Kindergarten at Al Vakra in Doha.

The news of the Mariam’s death has triggered an outpouring of grief and anger online, with many calling for urgent action and accountability.

Minister of Education Buthaina Al Nuaimi on Monday offered her condolences to the girl's parents.

The Ministry of Education and Higher Education confirmed the death of a kindergarten student at a private school, saying it had “started an investigation into the incident” along with respective authorities.

In a tweet, the ministry affirmed its commitment to ensuring the highest quality of security.

"The Ministry of Education and Higher Education mourns the death of a kindergarten student at a private school. The Ministry, in co-operation with the respective authorities, have started an investigation into the incident.”

"The ministry, as well as the respective authorities, will take the necessary measures and ensure the maximum punishment for the culprits in accordance with the relevant regulations and based on the results of the ongoing investigation."

"The ministry also affirms its keenness to adhere to the highest quality of security and safety standards for its students, and will not tolerate any shortcomings in this regard. It extends its sincerest condolences to the family of the deceased student,” it added. 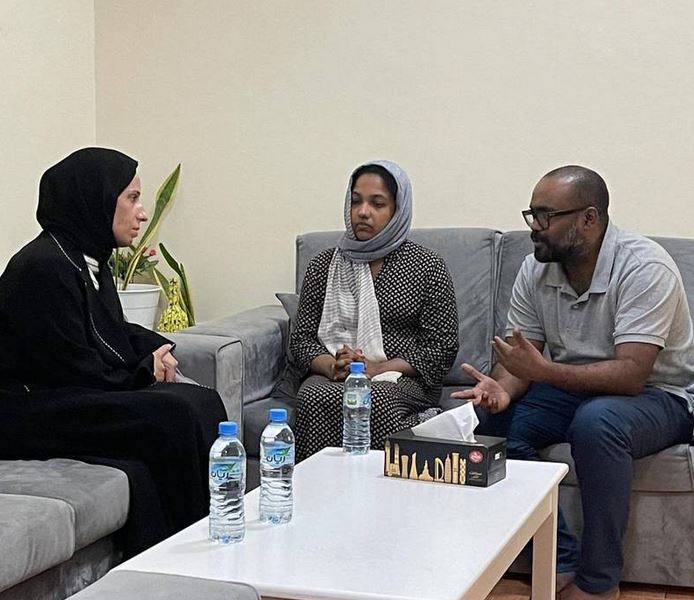 Minister of Education Buthaina Al-Nuaimi on Monday paid her condolences to the grieving parents, Abilash Chacko and Soumya.