According to him, unemployment could be attributed to many graduates that are not properly groomed. 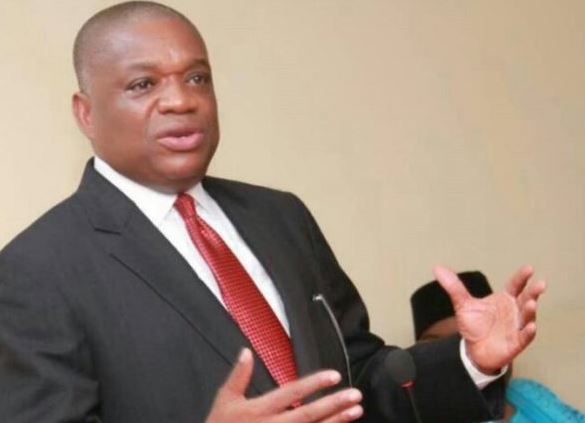 Former Abia state governor and Senate Chief Whip, Senator Orji Uzor Kalu, has asked Nigerians not to blame President Buhari and the National Assembly for the high unemployment rate in the country.

According to him, unemployment could be attributed to many graduates that are not properly groomed, just as he stressed that many lecturers do not know what they are teaching in the tertiary institutions as this has greatly led to the country producing graduates that are unproductive.

Kalu stated this when he spoke at a Graduate Skills Training (GST) programme in Abuja on Monday, September 12.

“We should not blame President Muhammadu Buhari nor the national assembly over the high rate of unemployment in the country which is causing insecurity. I’ve been a governor so I know what I am talking about.

Most of our graduates are not properly trained for the jobs. That’s why there is insecurity. Everything is not on Buhari or the national assembly. It is because most people are not groomed properly for leadership.

Going to the university is not enough because most of these lecturers don’t even know what they are teaching you. I became an entrepreneur before I went into politics and I am still the chief adviser of my companies that employ over 13,000 people so I know what I am talking about.”he said