On Wednesday, September 14, the 12-person jury in the trial convicted Mr. Kelly of six out of the 13 charges brought against him. 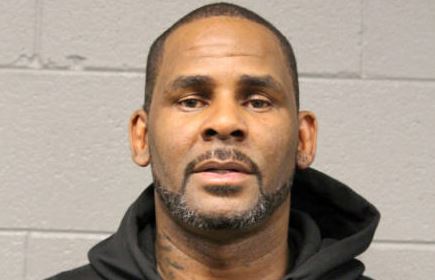 On Wednesday, September 14, the 12-person jury in the trial convicted Mr. Kelly of six out of the 13 charges brought against him.

He was found guilty of coercing three minors into criminal s3xual activity and producing three child s3xual abuse videos, all of which prosecutors said involved the same 14-year-old girl.

R. Kelly was acquitted of attempting to obstruct an earlier investigation into his abuse. The jury also found him not guilty of receiving child s3xual abuse imagery and conspiring to receive such imagery as part of an alleged scheme to recover missing videotapes.

His two co-defendants, associates Derrel McDavid and Milton Brown, were found not guilty on all charges. Jurors acquitted McDavid, a longtime Kelly business manager, who was accused of conspiring with Kelly to rig the 2008 trial. Brown, a Kelly associate for years, was acquitted of receiving child p#rnography.

R. Kelly, 55, had already been sentenced to 30 years in prison in June 2022 after a jury in Brooklyn convicted him of racketeering and s3x trafficking charges.

Based on that sentence, he won’t be eligible for release until he is around 80.

June's conviction is the first time R. Kelly had been held criminally responsible for allegations related to s3xual abuse despite accusations dating back more than three decades.

Wednesday's conviction in Chicago could add years to that prison sentence.