The court ruled that Machina is the authentic candidate of the party having won the legally recognised primary election supervised by the Independent National Electoral Commission (INEC). 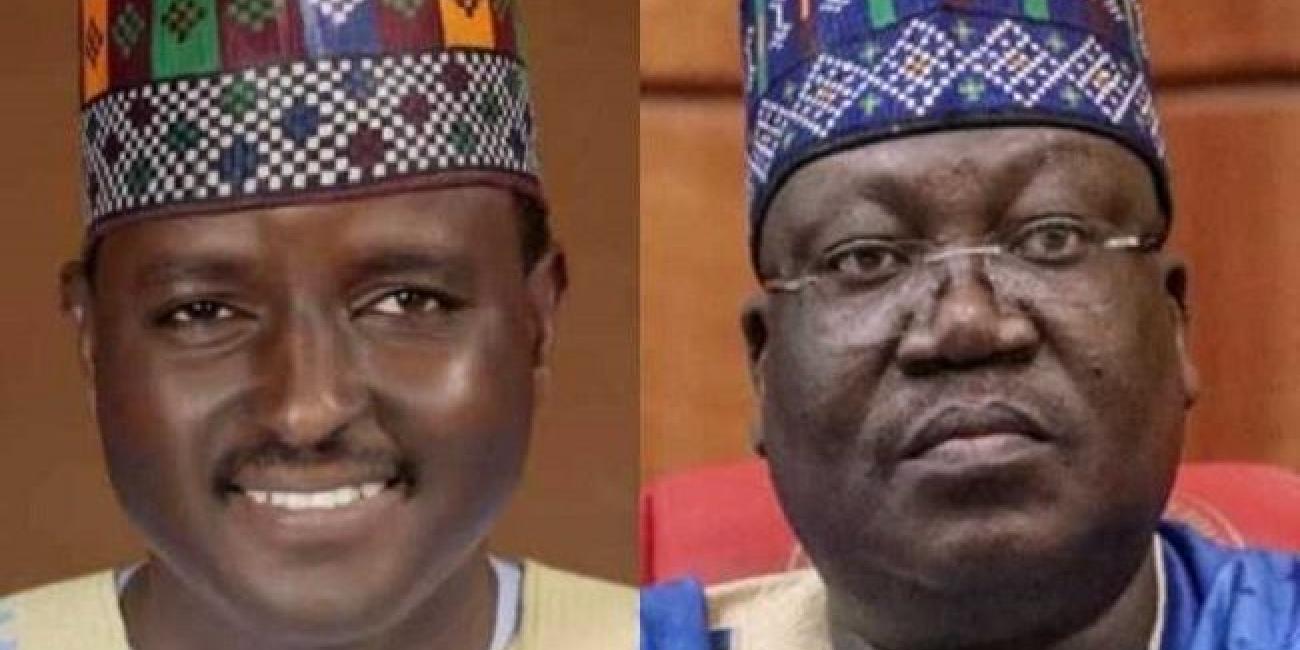 Bashir Sheriff Machina, the All Progressives Congress senatorial candidate for Yobe North, has reacted to his victory in court.

He hailed the court judgment that declared him the authentic senatorial candidate of the party for the district.

A Federal High Court in Damaturu, Yobe State had on Wednesday ruled that Nigeria’s Senate President, Ahmad Lawan, is not the candidate of the APC for the senatorial district in next year’s election into the National Assembly.

The court ruled that Machina is the authentic candidate of the party having won the legally recognised primary election supervised by the Independent National Electoral Commission (INEC).

There has been controversy over the APC Yobe North senatorial ticket.

Machina won the primary election organised by the party in May.

Meanwhile, Lawan participated in the presidential primary election organised by the APC in June but lost to former Lagos governor, Bola Tinubu.

Machina was asked to step down for Lawan but he insisted that he would not withdraw for the Senate President.

Amid the controversy, the APC submitted the Senate President’s name to INEC as its senatorial candidate for Yobe North.

Aggrieved, Machina instituted a suit asking the court to declare him as the authentic senatorial candidate of the APC for the 2023 election.

In the judgment delivered on Wednesday, Justice Fadimatu Aminu nullified the parallel primary election that produced Lawan on June 9, 2022.

The judge also ordered the APC to forward the name of Machina to INEC as the authentic winner of the primary held in May.

Reacting in a statement, Machina described the judgement as a victory for justice, calling on all his supporters, and indeed the people of Yobe North, to remain peaceful, and not to react in the face of any provocation.

He further declared the judgement as "no victor, no vanquished" and called for an immediate reconciliation among the two groups that exist within the party in Yobe North.

"I welcome the decision of the Judge of the Federal High Court, Damaturu, it is a victory that stands for justice. It is now time to set aside our differences and close ranks for the impending battle, the next war we must wage is the war for APC's victory in the coming 2023 general elections,” he said.

“I am particularly happy that the administration of Governor Mai Mala Buni places much emphasis on reconciliation as a virile tool for peaceful co-existence, we must therefore embrace it and move forward.”

Machina also thanked all his supporters for their fervent prayers and unflinching support saying, he will work hard if eventually elected as Senator to touch the lives of his constituents in a positive way.