She was congratulated for winning the 2022 Big Brother Nigeria season 7 concluded last Sunday in Lagos. 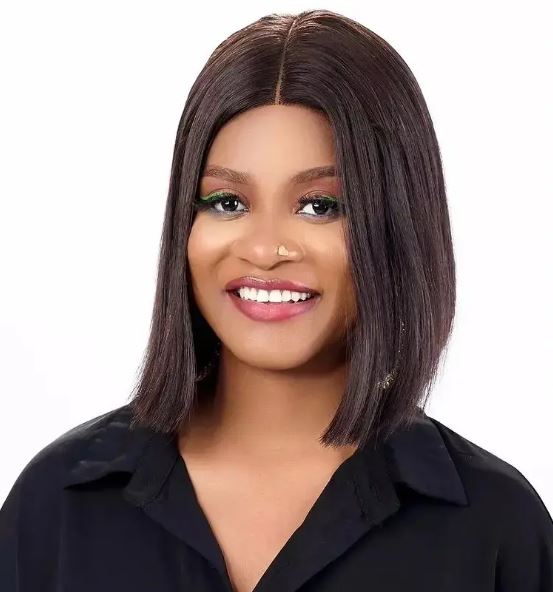 Ijeoma Josephine Otabor, the reality star also known as Phyna, has been congratulated by the Ekpon community in Igueben Local Government Area of Edo State where she comes from, for winning the 2022 Big Brother Nigeria season 7 concluded last Sunday in Lagos.

President and Secretary General of  Ekpon Development Union, EDU, Mr. Chuks Edobor and Mr. Smarts Ebhodaghe respectively, said in a congratulatory message to Phyna, that “by this victory, you have demonstrated the character of proper upbringing by being your real self throughout the show, which majorly endeared you to majority of the voting audience.”

Stressing that from the very day that Phyna entered the Big Brother house, “Ekpon people expressed delight for you to have been chosen from the lot to compete in the show,” stressing that, “in the house, you saw and grabbed the opportunity to break the glass ceiling, and you did break it successfully.”