Nzam is one of many communities in Anambra State where flood has displaced many residents and destroyed property worth millions of naira. 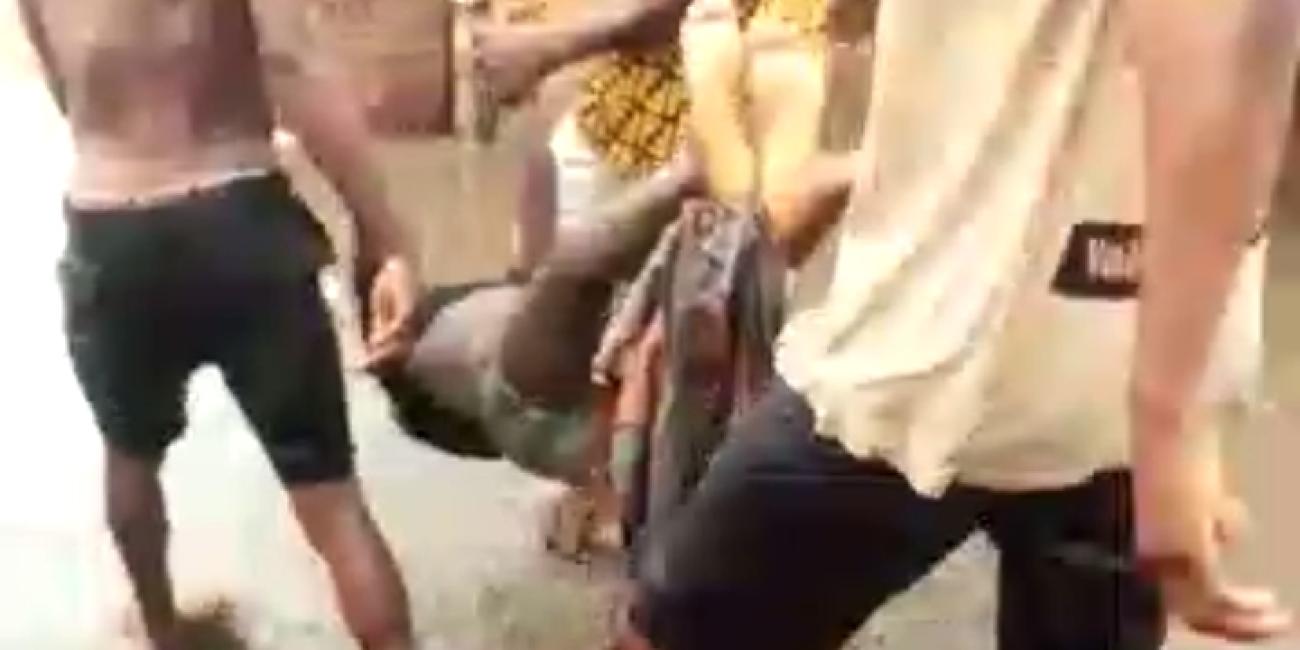 In what will come across as a really startling development, at least six people including children have died in Anambra.

They lost their lives in Nzam community in the Anambra West Local Government Area of Anambra State, following the devastating flood ravaging the area.

Nzam is one of many communities in Anambra State where flood has displaced many residents and destroyed property worth millions of naira.

In a video made by an eyewitness and shared on social media, the six family members including a mother and her five children were asleep when the flood overtook them.

As neigbours and sympathisers could be heard wailing in the video while the six dead bodies were recovered from the water, another voice could be heard saying, “Which kind of thing is this? Six people died because of this water.

“Small boys and girls [of the same family], water carried them in the night. Look at what people are suffering in Nzam, Anambra West. Look at the children who died with their mother.”

According to the SEMA spokesperson, “The incident happened in Nzam, Anambra West Local Government Area on Thursday.

“It was six people from the same family that died but their bodies have been recovered and taken to their place because they were not indigenes of Anambra State. They were just living there.”