Faculties mostly affected by the flood included that of Administration and Management, Computer Science, and Environmental Sciences. 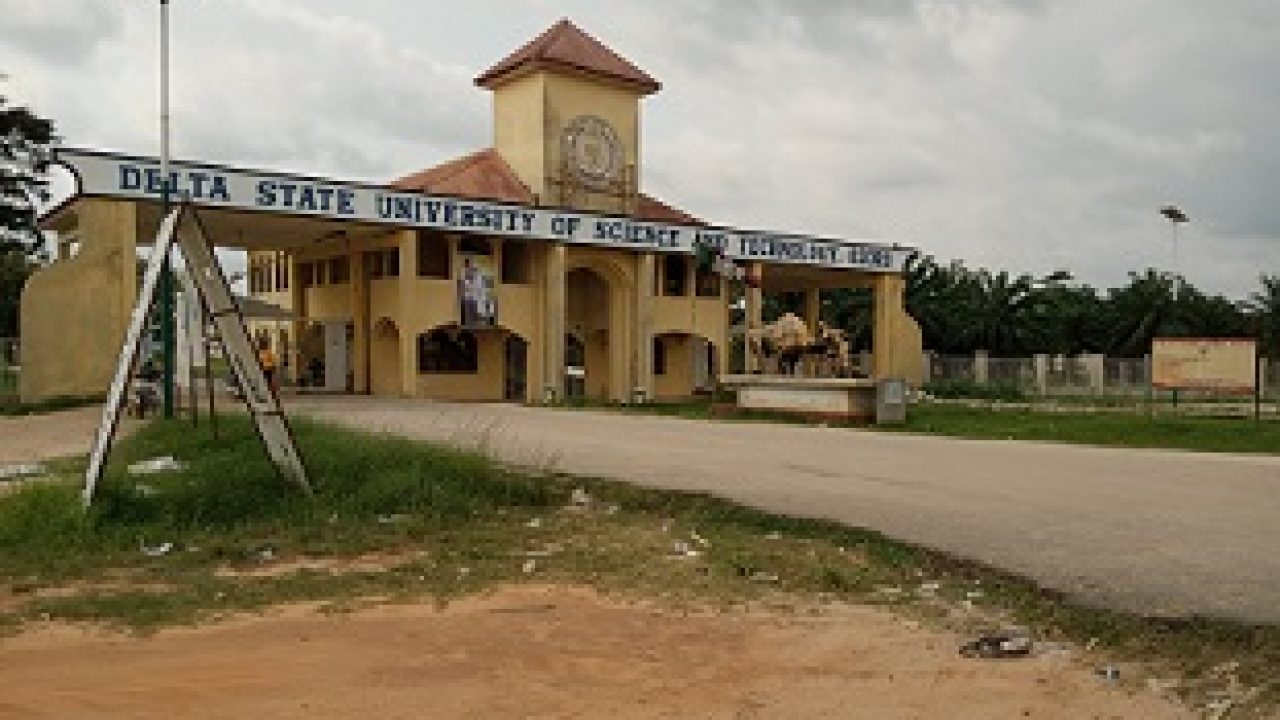 The Delta State University of Science and Technology, Ozoro, has been shut down, The PUNCH reports.

The university was shut down for two weeks by the government as a result of the ravaging flood that has negatively affected most parts of the institution.

The state Commissioner for Higher Education, Dr. Kingsley Ashibuogwu, announced the immediate closure of the university on Friday during an emergency visit for on the spot assessment of the impact of the flood on the institution.

The Commissioner noted that with the level of the flooding, it was no longer safe for students to remain on campus.

Faculties mostly affected by the flood included that of Administration and Management, Computer Science, and Environmental Sciences.

Others included the Faculty of Agriculture, Mass Communications, the University Health Centre, the library, generator plant house, Staff Club, as well as the administrative building of the university.

The Commissioner, who expressed shock at the level and impact of the ravaging flood on the university, however stated that the state government was on top of the situation to ensure that students were safely evacuated from the school.

He remarked that it was hoped that within the two weeks duration, the flood would had receded.

While saying that the measure was taken in the best interest and safety of students and workers in the university community, the Higher Education Commissioner assured students and the school management that lectures and academic activities would resume as soon as the flood receded.