Amid speculations about his health, Atiku’s team released some pictures to debunk the news. 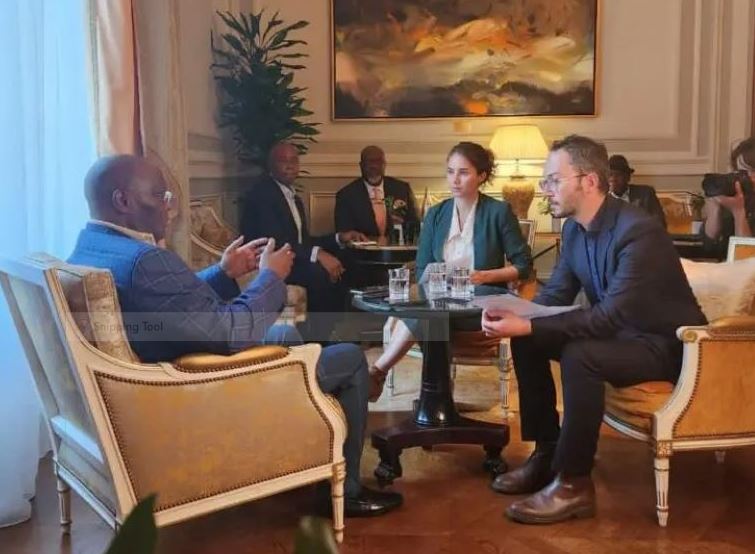 Atiku left the country for business meetings, according to a statement on Monday by his spokesman Paul Ibe.

Atiku’s political opponents, however, said he left on health grounds.

Ibe said that the PDP presidential candidate travelled on Monday night on a scheduled trip to meet with the technical partners of one of his business entities that was impacted by the COVID-19 global lockdown and the consequent economic downturn.

Ibe said that the meeting would also focus on conclusive discussions for a planned expansion of its production facility.

Minority leader of the House of Representatives, Ndudi Elumelu, and Timi Frank, an associate of the presidential candidate were also seen with him.

Amid speculations on his health, Atiku’s team released some pictures. 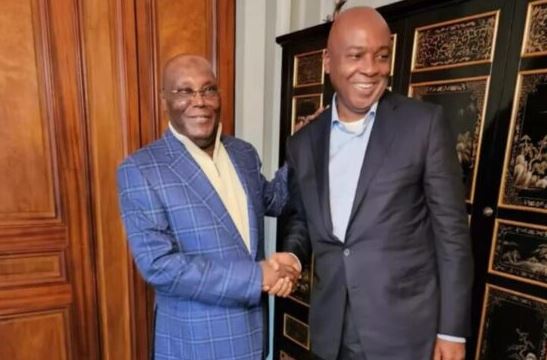 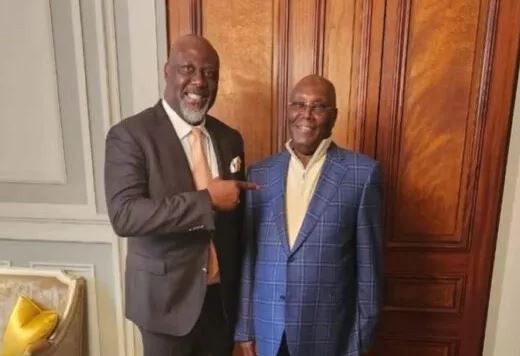 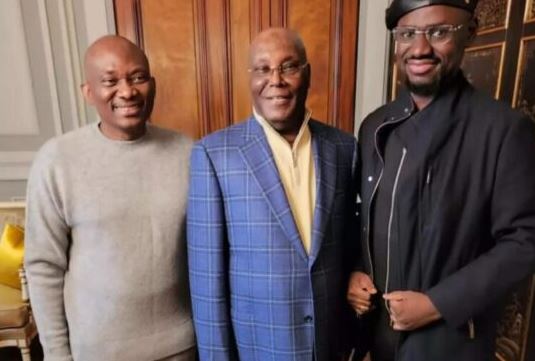