The Rivers State NDLEA Commander, Ahmed Mamuda, disclosed this in a statement issued on Tuesday and made available to journalists in Port Harcourt. 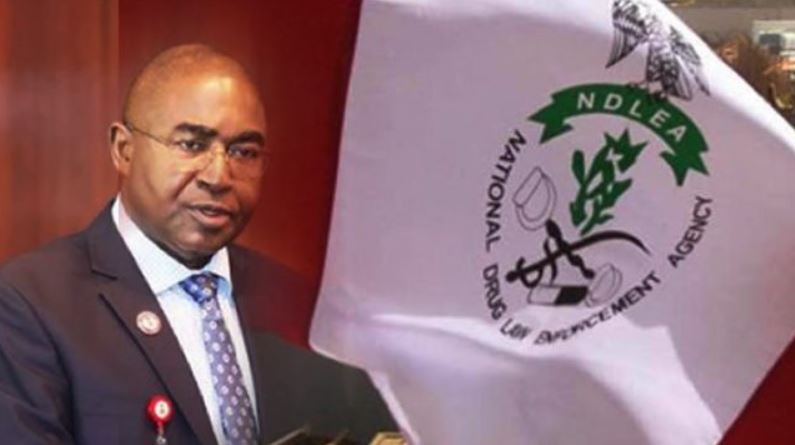 A suspected drug kingpin, Damion Onuoha, has been arrested by the National Drug Law Enforcement Agency.

He was arrested during a raid at Elele Alimini town in Emuoha Local Government Area of Rivers State.

The agency said the suspect, aged 40, was arrested at about 3.30pm on Monday with 1.6 kg of white and brown Methamphetamine, while the sum of N650,700 was also, recovered from him.

The Rivers State NDLEA Commander, Ahmed Mamuda, disclosed this in a statement issued on Tuesday and made available to journalists in Port Harcourt.

The statement, which was signed by the spokesman for the state command, Emmanuel Ogbumgbada, also said the command arrested 21 suspects, including two females.

The statement added that “Onuoha, who hails from Elele Alimini town in the state is in the command’s detention facility and is the subject of an investigation.

“Meanwhile, in the month of October 2022, the command successfully convicted 21 drug dealers at the Federal High Court in Port Harcourt, and the convicts are serving various jail terms at the Correctional Service Centre, in Port Harcourt.

The command also arrested 21 suspects, comprising 19 males and two females, with a total seizure of 424.72kg of illicit drugs such as cocaine, heroin, cannabis sativa, and methamphetamine also known as ‘Mkpurunmiri.’

“Others are psychotropic substances such as tramadol and swinol. The State Commander, Ahmed Mamuda, enjoins the people 0f Rivers to be on the lookout for clandestine laboratories where methamphetamine production may be taking place and urges urgent action so that, together, we can root out the drug menace from our society,” he said.