2023 Presidency: It Is Too Early To Predict Who Succeeds Buhari – Shina Peller


Peller who is the Accord candidate for Oyo North senatorial district in 2023, called on the youth to stop prioritizing the presidential election as the most important. 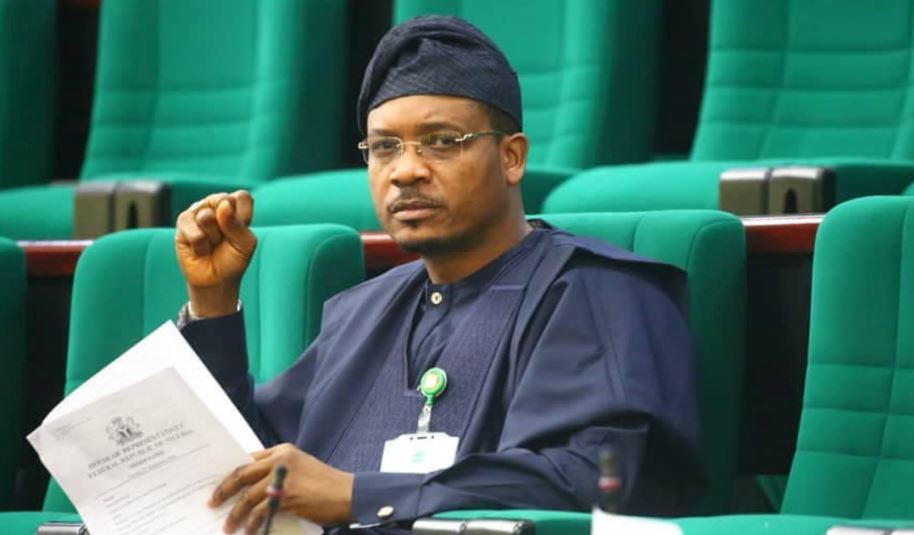 Shina Peller, a member of the House of Representatives representing Iseyin/Itesiwaju/Kajola/Iwajowa federal constituency in Oyo State has declared that it is too early to predict the candidate to win the 2023 presidential elections.

The 2023 presidential election has been slated to hold in February next year.

It was gathered that presidential candidates of various political parties who are jostling to succeed Buhari have been going around the country to solicit votes from Nigerians.

Peller who is the Accord candidate for Oyo North senatorial district in 2023, called on the youth to stop prioritizing the presidential election as the most important.

He added that the presidential election should be regarded as the least important of all elections.

He added that it is disturbing that ninety eight days to the 2023 elections, many Nigerians are in search of a presidential candidate as a messiah instead of working harmoniously towards achieving a functional system that works for all.

Peller in a statement made available to Dailypost on Saturday, explained that who emerges the president of Nigeria should not be the first thing in the people’s minds.

He, however, said that he has the conviction that the youths, especially the students, can determine who wins the election because they have the population.

He charged the youths to use their strength and population to elect credible leaders in 2023.

Peller said, “I believe that the presidential election is not the most important in Nigeria. What is most important now is to develop a system that works for everybody.

“A single man can not make up a system. The president is just a component of the system and can’t singlehandedly address critical issues affecting us as a country.

“It is too early for anyone to predict that confidently, by January 1, 2023, people would know whose chances are brightest. The president is just one person out of the system, he can’t veto critical issues affecting us as a country.”