According to the former presidential aide, the former Anambra governor will get 25 per cent of votes in no less than 24 states in the polls. 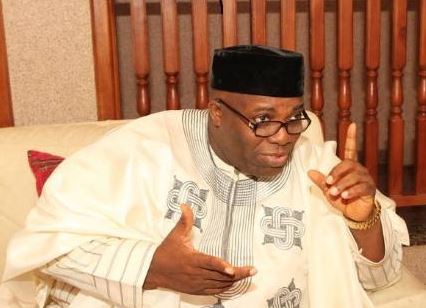 Doyin Okupe, the former Director General of the Obi-Datti Campaign Council, has stated that Peter Obi, the presidential candidate of Labour Party will lead in the South-East votes in the 2023 polls.

According to the former presidential aide, the former Anambra governor will get 25 per cent of votes in no less than 24 states in the polls.

Okupe said this in reaction to election projections unfavourable to Obi, which he said ignored many important electoral parameters.

He tweeted, “THISDAY ELECTION CENTER PROJECTIONS. I wish to say categorically and with a very high sense of responsibility and objectivity, that the projections are false, bogus and do not represent the actual situation on the ground across the nation. They are essentially aimed at misinforming the public.

“This Day projections ignored many important electoral parameters that have operated in our polity over more than 60yrs. Without any doubt, PO will score 25 per cent in no less than 24/25 states including Taraba, Adamawa and Gombe, and will lead all the other three numerically. He is the candidate to beat.”