Obi advised traditional rulers to get involved in the 2023 general election and ensure that their impact is felt in the political spacer. 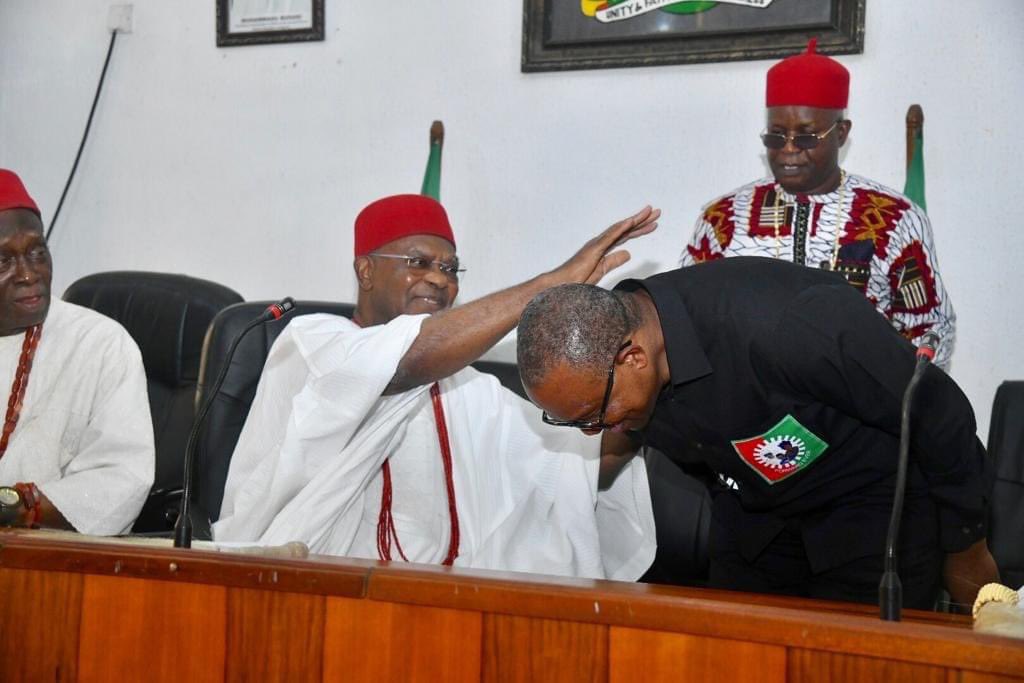 Peter Obi, the presidential candidate of Labour Party has met with traditional rulers in Anambra State.
The meeting took place on Tuesday.
The former Anambra Governor met with the monarchs led by the Obi of Onitsha, His Majesty Igwe Nnaemeka Alfred Ugochukwu Achebe, in Awka.
Obi advised traditional rulers to get involved in the 2023 general election and ensure that their impact is felt in the political spacer.
He said: “Sitting on the fence during the 2023 elections might be costly for the country politically.
“I know that the constitution requires that the traditional rulers should not play partisan politics, but when bad leaders are elected, it affects you adversely like others.
“For this, you must get involved in a manner that you would not be seen, but your actions felt.” 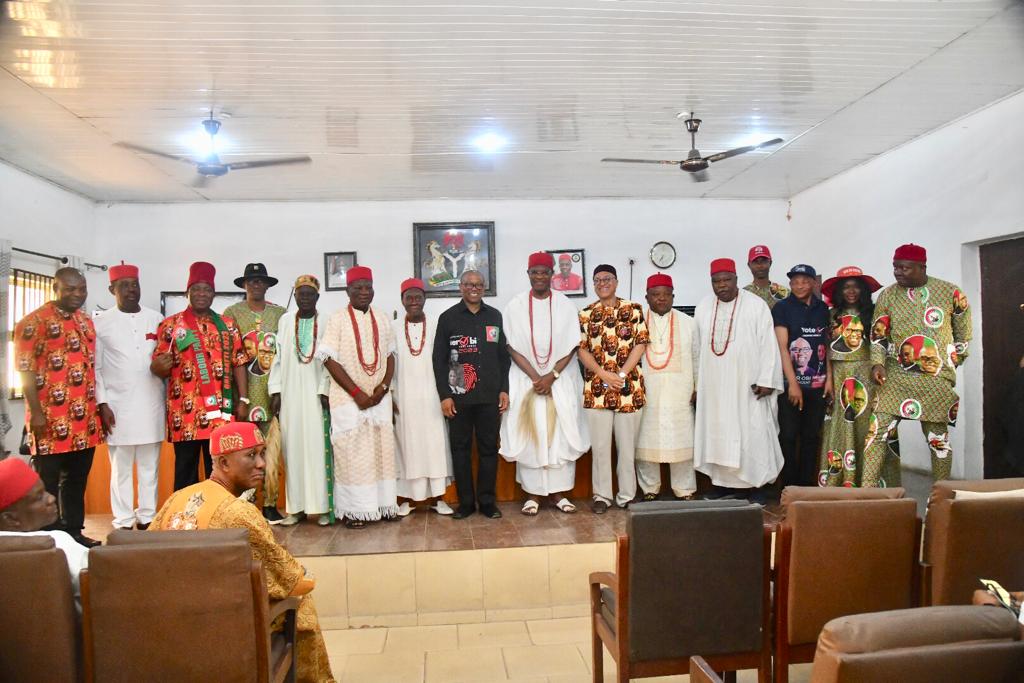 Speaking on behalf of monarchs, the traditional ruler of Okpuno community, Awka North Local Government Area (LGA) of the state, Sunday Okafor, said the traditional rulers are pleased with the news around Obi’s presidential aspiration.
He added that the traditional rulers are happy that Obi’s candidacy is trailed by news of his competency, capability, and capacity to lead the country.
He said: “We are happy that your candidacy today is trailed by news of your competency, capability, and capacity to man the presidency of Nigeria.
“The news around your aspiration is that you represent hope for a new Nigeria and not that you came from the south-east and we are happy for that.” 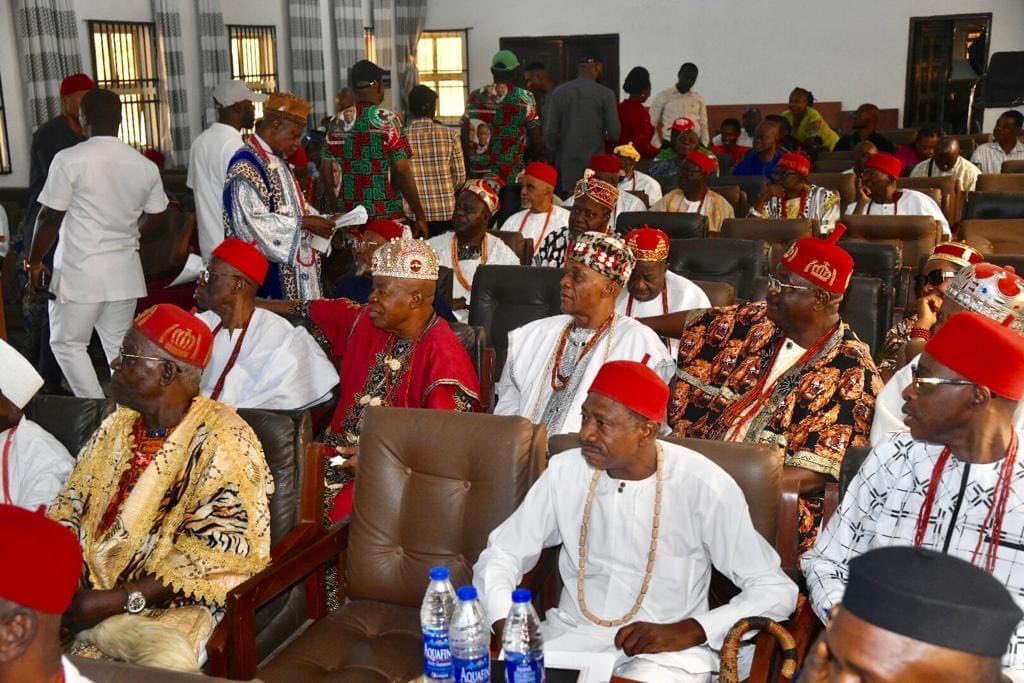