The apex bank had given 31st January 2023 as the deadline for the exchange of the old banknotes for the newly redesigned ones. 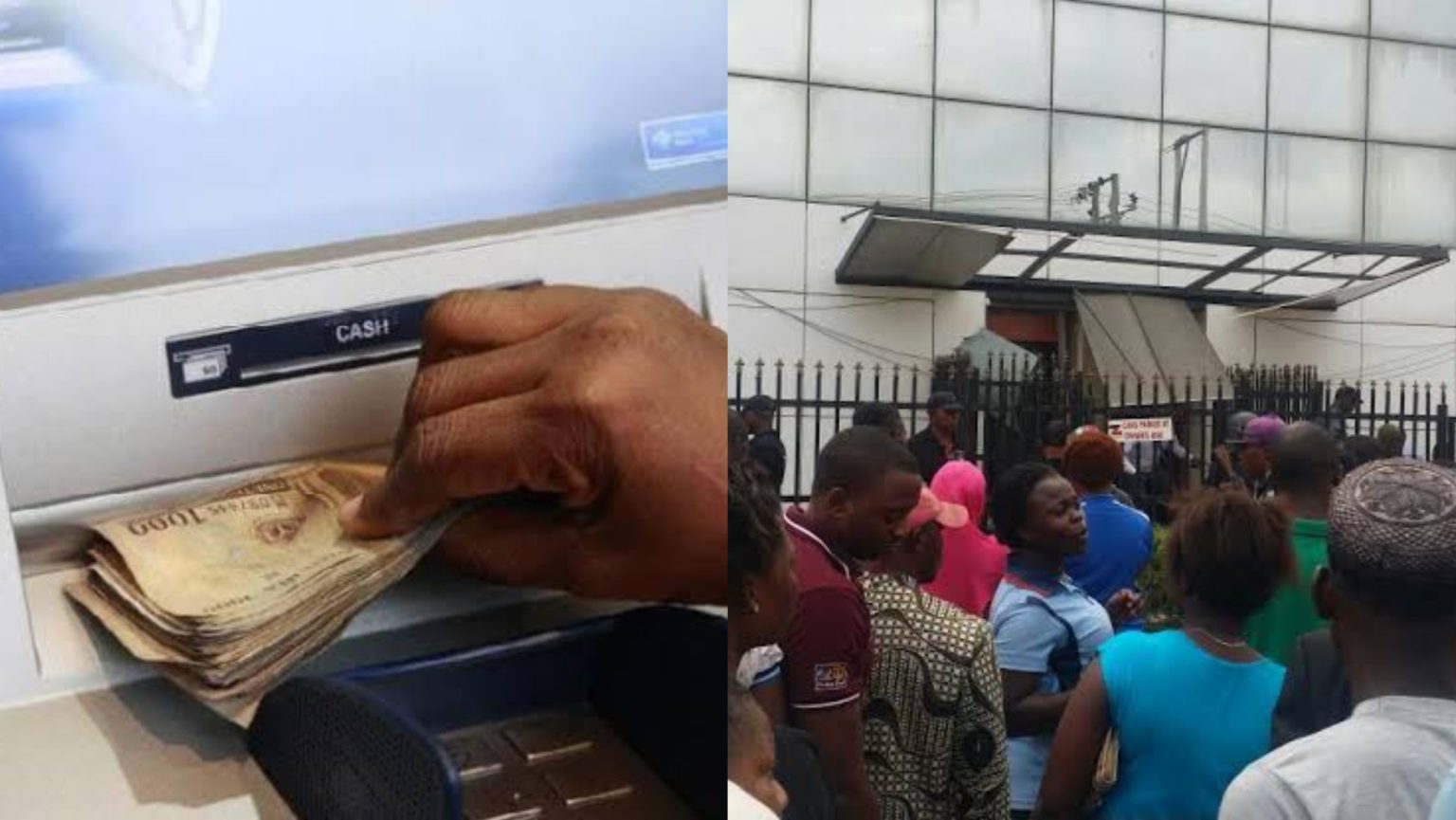 So many residents of Ibadan, the Oyo State capital have stormed the banks.

The residents on Monday spent several hours at Automated Teller Machines points due to the inability of the machines to dispense cash.

DAILY POST gathered that residents of Ibadan and other cities have been experiencing a shortage of the new banknotes introduced recently by the Central Bank of Nigeria (CBN).

The apex bank had given 31st January 2023 as the deadline for the exchange of the old banknotes for the newly redesigned ones.

Our correspondent who went round some parts of Ibadan on Monday observed that the situation worsened when some of the banks failed to load their ATMs.

The development as reliably gathered is against the order given by the CBN to all banks to accept the deposit of old Naira notes without charge and load ATMs with the redesigned banknotes.

Some of the bank ATMs at the University of Ibadan, Bodija, Dugbe and Iwo Roads, DAILY POST can report were not dispensing any cash.

The few ATMs that dispensed on Monday experienced long queues.

It was also observed that some of the ATMs were dispensing old notes which is against the CBN directive.

Bank customers in all the places visited expressed displeasure over the inability of the ATMs to function properly, while some machines dispensed cash, others were unavailable.

Residents who spoke with our correspondent described the situation as unfortunate and urged the CBN to intervene.

A customer who identified himself as Okediji Michael said he had been in one of the banks since the early hours of the day because he needed cash to take care of himself.

“I have been here since 7:24 am to withdraw because today is my check-up day. I have been sitting here and when I had the opportunity of entering, they said they don’t have the new notes.”

Another customer, Miss Adenike, said she had been to about three banks and was unable to withdraw from any of them.

“My dear brother, I have been to about three banks but I have been unable to withdraw. One of the security personnel confided in me that they didn’t have the new notes that the people have been expecting the machines to dispense. I have been stranded because I don’t even have a dime on me. ”