A couple who went to Fiji to have a dream vacation and fun have died after contracting a mysterious illness. 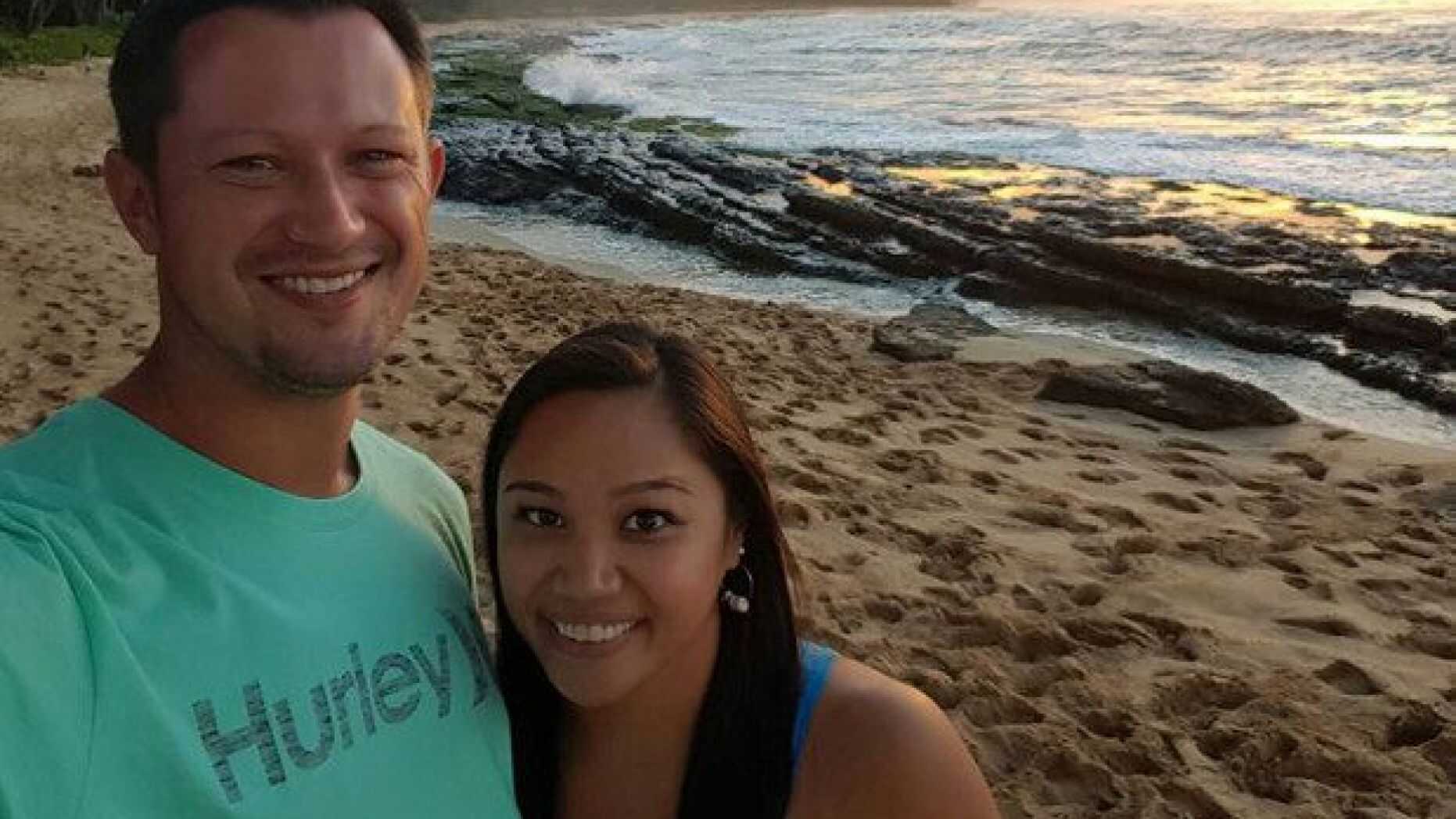 David and Michelle
A young and healthy Texas, U.S., couple on a dream vacation in Fiji died suddenly after they both contracted a mysterious illness.
Family of David and Michelle Paul said the Fort Worth couple began feeling unwell the day before they were supposed to leave Fiji and return home two weeks ago.
“They knew something was going on in their body and were able to get to the hospital,” Michelle’s sister-in-law Tracey Calanog told local TV station KVUE.
“Anything can happen,” she added through tears.
Friends said the Air Force veteran and his wife loved to travel and tried to get away on annual trips with just each other leaving behind their young son, 2, David’s daughter from a previous relationship, and their dog, Zooey.
According to Calanog, Michelle died first, then David, before he could be airlifted to Australia for treatment.
An investigation into the cause of their deaths is ongoing, but a recent World Health Organization alert warns of a deadly influenza strain, including in Fiji where it is “particularly affecting young adults.”
A U.S. Department of State official confirmed the deaths of Michelle and David Paul in Fiji to KVUE and said they were monitoring the investigation.
The couple’s children were with relatives, but their beloved dachshund was left at an unknown kennel and could not immediately be located.
Top Stories