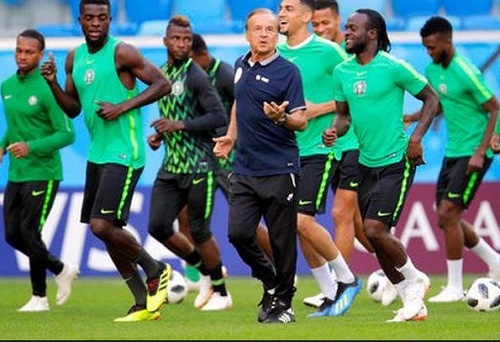 Despite holding firm to the third spot in Africa, Super Eagles failed to improve on their impressive jump back in April when the country moved four places in the ranking.

Meanwhile, Senegal is still the best team in Africa and are ranked 22nd in the world, with Tunisia in second and 25th globally.
Top Stories

Wow! Girl Who Was Bullied At School For Looking Older Gets An Unbelievable New Face (Photos)