A little boy has died while standing in line for lunch at his Bronx school weeks after his mother slashed his throat. 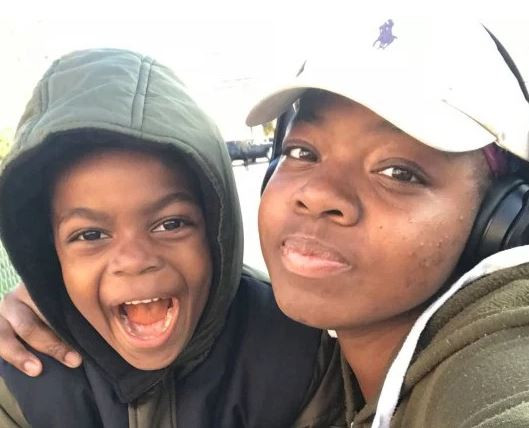 The little boy died after his mother slashed his throat
A 6-year-old boy whose throat was slashed by his mother a few weeks back has collapsed and died while standing in line for lunch at his Bronx school on Friday.
Cops were called to the school on Jackson Avenue around 11:40 a.m. for an unresponsive child and the boy, whose identity was not released, was found unconscious in the crowded school cafeteria.
He was rushed to Lincoln Medical Center in critical condition and was later pronounced dead. Police and law enforcement sources say the boy suffered a medical episode that included foaming from the mouth and It’s believed that the boy died from a pre-existing injury.
According to reports, the wound the child suffered on his neck in April was not totally healed. He was not living with his mother as she has been in jail since the April attack.
Top Stories