The high price is making Barcelona intensify talks to sign Antoine Griezmann from is an influential player from France. 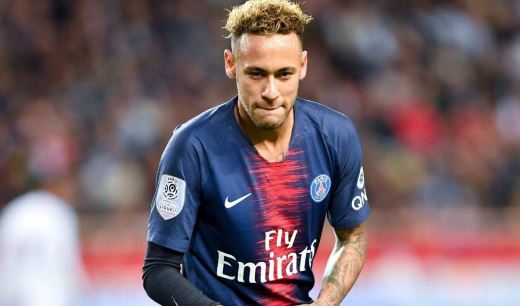 Neymar Jr
Paris Saint-Germain have cut their €300million price tag for the world’s most expensive player, Neymar Jr, Le Parisien reports.
It is believed that PSG would now accept €222m, the same amount they paid Barca to sign the Brazilian two years ago.
The high price is making Barcelona intensify talks to sign Antoine Griezmann.
Griezmann announced last month he would be leaving Atletico, with the Nou Camp expected to be his next destination.
Real Madrid too are no longer interested in signing Neymar.
The Santiago Bernabeu side are considering several factors, including a possible move for another PSG star, Kylian Mbappe, in the future.
Top Stories