Security operatives in South Africa have apprehended a Nigerian man with drugs. 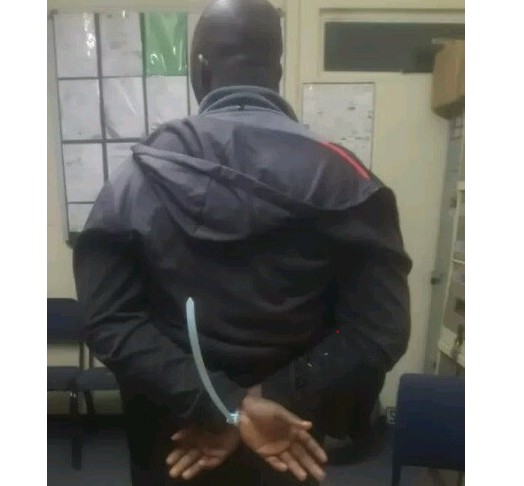 The Nigerian man
A Nigerian national on Tuesday, appeared in the Welkom Magistrate's Court, South Africa on drug-related charges after he was arrested during a routine crime prevention patrol in the Welkom CBD on Monday morning.
Members of the Welkom POP Reaction Team were doing a routine patrol when they noticed three suspicious men getting into a blue Toyota Tazz with dark windows.
They stopped the vehicle and searched the occupants, as well as the vehicle, and allegedly found four balls of Nyaope, a street drug, and cash of about R320.
The 31-year-old suspect was arrested and detained at Welkom police station. 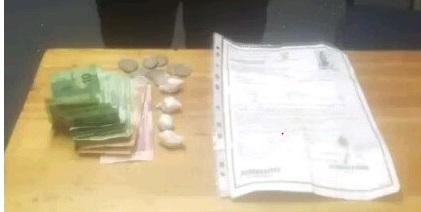