Shocking! Crocodile Snatches Boy From Boat, Eats Him Up Inside The Water


A crocodile has been reported to have dragged a little boy from a boat inside the water where he was eaten up. 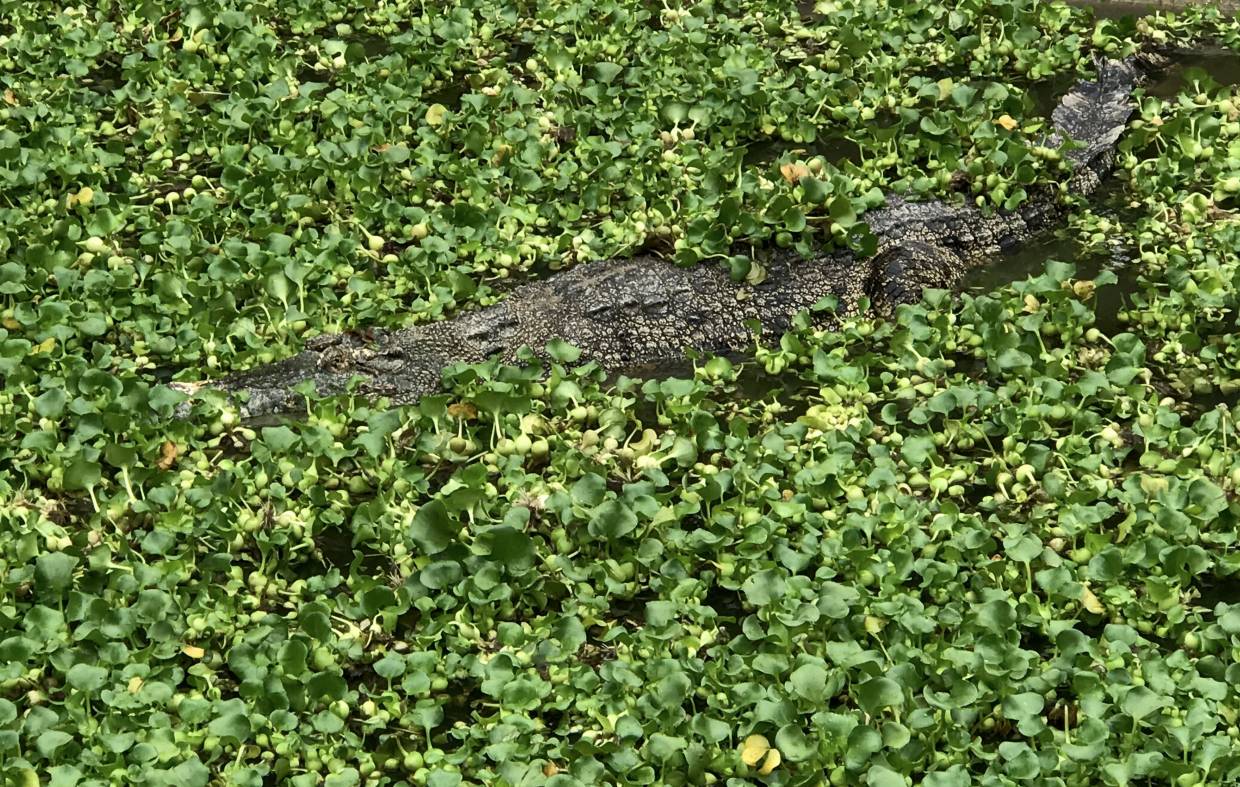 File photo
It has been reported that mere 10-year-old boy was killed after being snatched from a boat by a saltwater crocodile in the southern Philippines, as the reptiles’ shrinking habitat leads to repeated attacks.
Authorities made this revealing on Wednesday. The 10-year-old was on board with his two older siblings near the town of Balabac, which is notorious for confrontations with the massive creatures, when he was yanked into the water, the Agence France Presse, AFP, reports.

His father failed to find the boy after an overnight search, but a fisherman discovered the child’s half-eaten remains late Monday in a mangrove swamp, a police report said.

The Philippines’ booming development and population have steadily invaded the creatures’ habitat, forcing them into ever-smaller stretches of swamp.

Humans and crocodiles sharing the same space has resulted in multiple run-ins, in which people have been killed or mangled by the animals.

“Since 2015, we’ve never had a year with zero (crocodile) attacks” in Balabac, said Jovic Pabello, spokesman for a government council that works to conserve the environment of the Palawan island group that includes Balabac.

“It’s a conflict on water use,” he added.

Also called the estuarine crocodile, the saltwater is one of the world’s largest reptiles, growing to up to six metres (20 feet) long and weighing up to a tonne.

In February a crocodile grabbed a 12-year-old boy as he swam at a Balabac river, but he escaped when his siblings hit the reptile’s head with oars until it let him go, Pabello said.

A Balabac crab fisherman was killed and half-eaten by a saltwater crocodile in February last year, police said, three months after his 12-year-old niece was dragged away by a crocodile in late 2017.

The girl was never seen again.

The Palawan island group, often called the Philippines’ “last frontier” is home to a remarkable diversity of flora and fauna, but is threatened by unchecked development.
Top Stories