Samson Siasia Reacts As FIFA Bans Him For Life


He also claimed that he was never invited to defend himself and is hearing about the scandal for the first time. 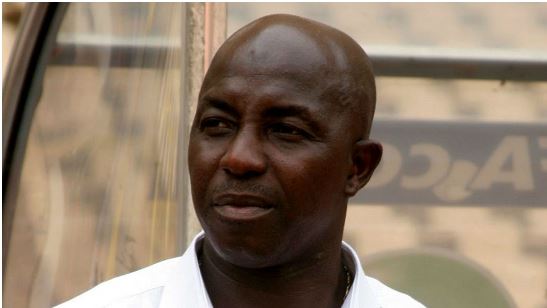 Samson Siasia
Former Super Eagles coach, Samson Siasia, has reacted angrily to FIFA’s decision to impose a life ban on him.
The world football governing body on Friday, banned Siasia from all football-related activities, after being found guilty over bribery and attempt to manipulation of matches at international level.
However, speaking with ex-Media Officer of the Eagles, Colin Udoh, he said: “I don’t know anything about this.
“I did nothing wrong and I have not received any letter from FIFA.”
Siasia made it clear he will fight to clear his name.
He also claimed hat he was never invited to defend himself and is hearing about the scandal for the first time.
Top Stories