Revealed: What Coutinho Wanted To Do Before He Got Transferred To Bayern Munich On Loan


Philippe Coutinho wanted to do something else before he got transferred to Bayern Munich from Barcelona on loan. 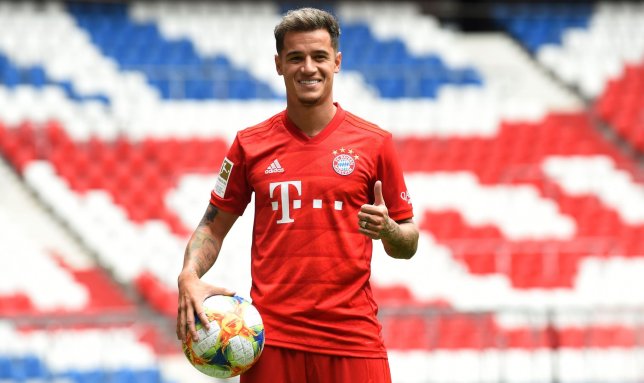 Barcelona were open to selling the Brazil international this summer but he has now joined Bayern on a season-long loan, while the German champions have the option to buy for €120 million (£109.8m).

Coutinho was heavily linked with a return to the Premier League with Manchester United, Tottenham and Arsenal all reportedly interested in a deal.

But according to The Athletic, Coutinho’s representatives ‘made it clear’ to Liverpool that he would prefer a move back to Anfield.

However, the report claims that Liverpool were not interested in an expensive loan deal which would include the option to buy.

Jurgen Klopp is also said to have privately concluded that Coutinho would not dramatically improve his side, while he is also happy with the various attacking options he has in his squad.

Klopp, meanwhile, has admitted that the move was too costly for Liverpool.

‘It sounds a bit strange, but we could not afford it [to sign Coutinho], we have already spent the cash that we got for him,’ he told Goal.

‘We were reluctant to hand him over, but Barcelona forced us with money, so to speak.

‘The move makes sense for both sides. He’s a super player and a great boy. He is a world-class footballer who can change games in the right environment.’
***
Source: Metro UK
Top Stories