A cashier has landed in trouble after successfully duping over 1,300 customers using a shocking technique. 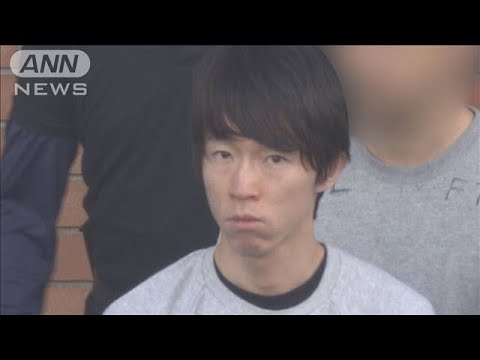 The suspect
A 34-year-old Japanese cashier has been arrested for using his memory to steal the credit card info of over 1,300 customers.
Yusuke Taniguchi, a part-time cashier working at a mall in Koto City, Japan, was born with a photographic memory and was able to memorize customers’ names, credit card numbers, expiration dates and security codes for later use.
According to SoraNews24, police said the suspect admitted to using the fraudulent credit card information to buy goods that he would later sell at a pawn shop to cover his living expenses.
In addition to the notebook which allowed police to tie him to countless illicit purchases, he also had them shipped directly to his apartment, which was how police were able to apprehend him.
Top Stories