Brazil vs Nigeria: Ndidi In, Musa Out As Rohr Names Squad


The Super Eagles coach, Gernot Rohr has released his squad list to face Brazil in an international friendly. 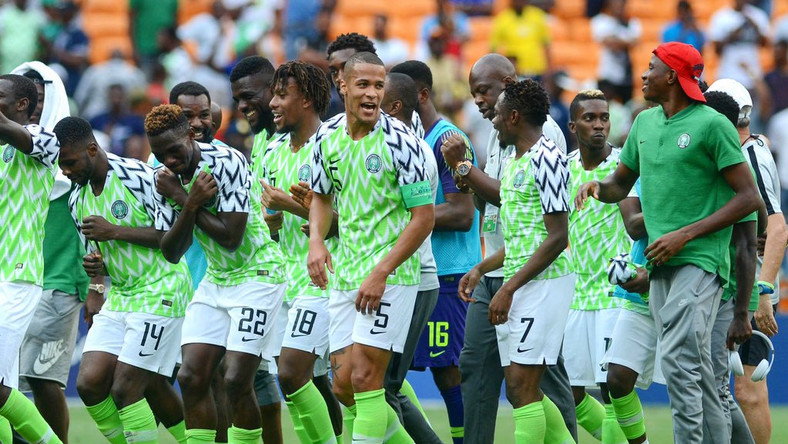 File photo: Super Eagles
Brazil vs Nigeria: Leicester City’s Wilfred Ndidi will make a return to the Super Eagles when they square up against the Samba Boys of Brazil next month in an international friendly that will take place in Singapore.
The Super Eagles will face five-times world champions Brazil three days after the latter’s friendly with AFCON runners-up Senegal.

Brazil had earlier released a squad for the double-header that featured the likes of Neymar, Firmino, Gabriel Jesus and Phillipe Coutinho.
Meanwhile, captain of the side Ahmed Musa who missed the game against Ukraine is yet again absent from the list while some new names were included.

The match will be the second time both teams will be meeting at the senior level, having previously met in 2003 with Brazil putting three goals past Nigeria at the Abuja National Stadium.