2 Pilots Dead As Army Helicopter Crashes Into A Hill (Photos)


Two pilots have died tragically after their military helicopter crashed into a hill. 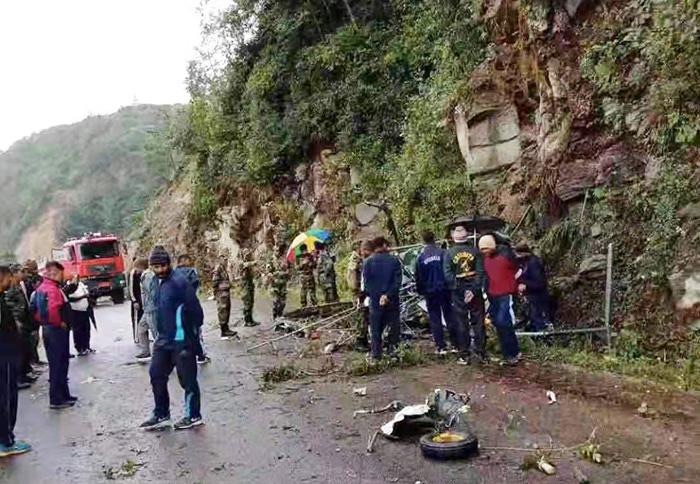 Scene of the crash

An Indian Army Cheetah helicopter crashed in Bhutan on Friday, with the two pilots inside dying.

The Indian Army pilot who died in the crash was a Lieutenant colonel while the other co-pilot was a Bhutanese training with the Indian Army, the Asian News International (ANI) reported.

The incident took place when the Indian Army chopper was approaching Yonphula for landing, but instead, it crashed into the nearby Khentongmani hill. 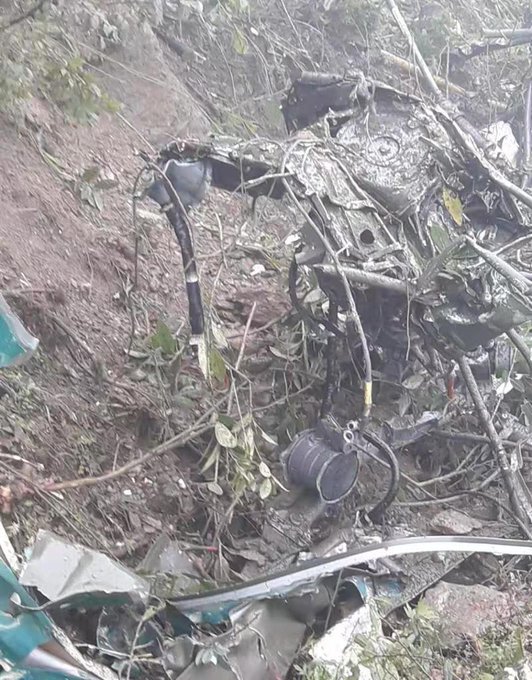 “An Indian Army Helicopter crashed at 1 pm near Yongphulla in Bhutan. The helicopter went out of radio and visual contact soon after 1 pm. It was en-route from Khirmu (Arunanchal Pradesh) to Yongfulla on duty,” Col Aman Anand, Indian Army Spokesperson said.

Col Aman Anand added that a ground search and rescue operation was launched from Yongfulla and the wreckage was located.

Bhutan, a Buddhist kingdom on the Himalayas’ eastern edge, is known for its monasteries, fortresses (or dzongs) and dramatic landscapes that range from subtropical plains to steep mountains and valleys.It shares borders with China, India, Nepal, Bangladesh and Myanmar.
Top Stories