Mr Paul Okoh, a Nutritionist analyses the immense benefits from parsley leaf in the treatment of arthritis,cancer prevention and other ailments. 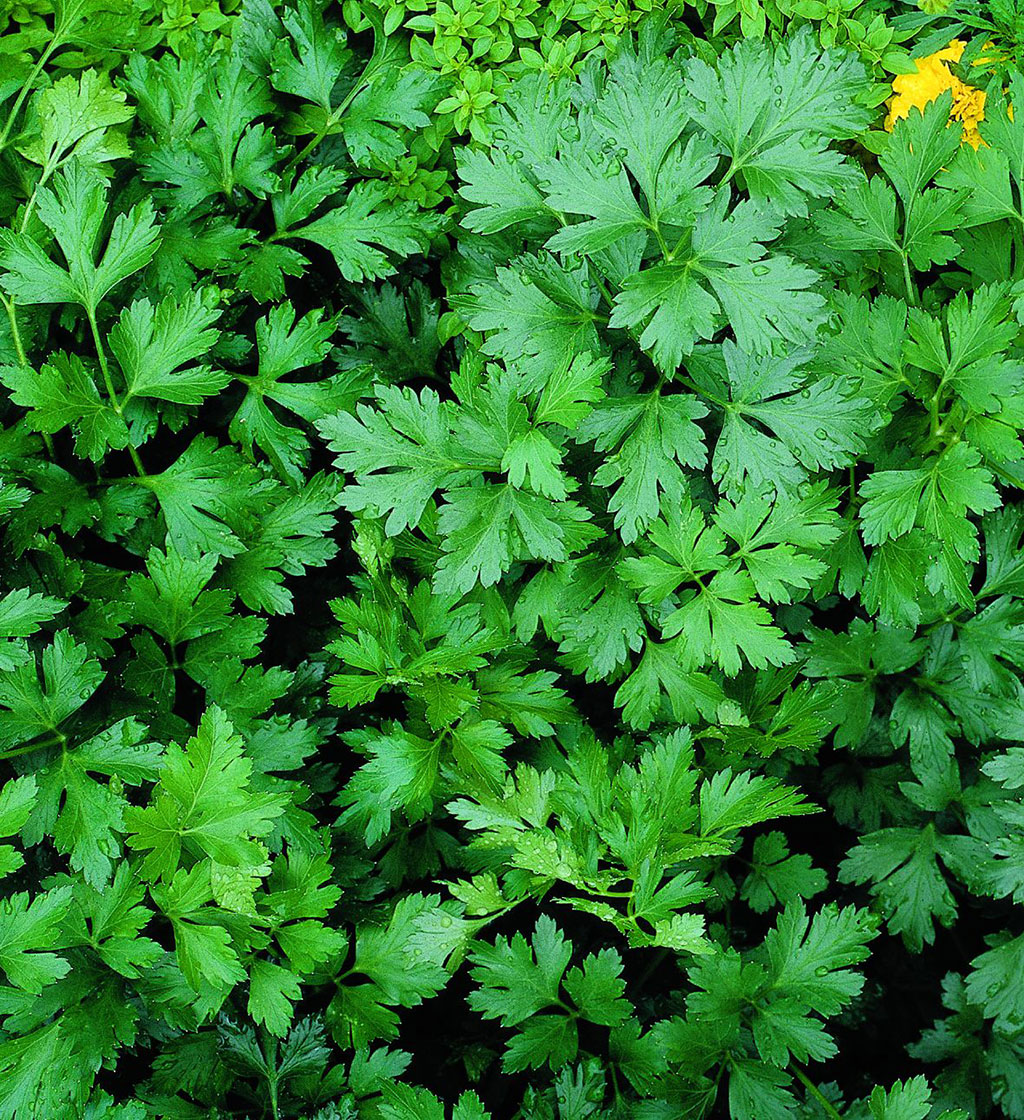 Mr Paul Okoh, a Nutritionist based in Abuja, says Nigerians can reap immense benefits from parsley leaf in the treatment of arthritis, cancer prevention and other ailments.

Okoh said this in an interview with News Agency of Nigeria (NAN) in Abuja on Wednesday, on the sidelines of the ongoing annual National Health Dialogue, organised by Premium Times, an online paper, Project for Advocacy in Child and Family Health (PACFH), Project Pink Blue and the Nigerian Governor’s Forum (NGF).

NAN reports that the two-day event had “Universal Health Coverage: The Role of State and Non-State Actors in Healthcare funding” as its theme.

Parsley or garden parsley is a species of flowering plant in the family of Apiaceae that is native to the central Mediterranean region, but has naturalised elsewhere in Europe.

It is widely cultivated as a herb, a spice and a vegetable.

The nutritionist said that the plant has a variety of applications for medicinal benefits and is  packed with vitamins and minerals that make it valuable for health.

He said that a person suffering from chronic aches or pains, particularly those related to arthritis could get immense relief from parsley.

He added that the herb contains a significant level of antioxidants like beta-carotene, vitamin C, and many others that could help combat pain,  inflammation and other symptoms associated with arthritis.

He further explained that the diuretic properties of parsley could also speed the evacuation of uric acid, which could cause pain if allowed to deposit within the joints.

He said, “it only takes one teaspoon of parsley mixed with one cup of boiling water to create an effective treatment for pain.”

Okoh noted that because of its antioxidant compounds, parsley could also be effective in the fight against cancer.

“The antioxidants help to protect the body’s cells from damage, whether it is caused by the environment or harmful substances.

“This allows the cells to survive and divide correctly, as opposed to flaw replication that might occur with damaged cells, ultimately leading to cancer.”

Okoh said that folate, a “B” vitamin, is also found in parsley.

According to him, it has proven to be a great contributor to heart health because it protects blood vessels.

Furthermore, he stated, the leaf reduces the risk of a heart attack because it converts homocysteine, a potentially dangerous compound, into other forms that are harmless.

He stressed that the herb provides an abundance of potassium, another heart helping mineral.

“Potassium strengthens the blood vessels by making sure that they stay flexible and stretchable, so that blood may pass more easily through them.

“This reduces the chances of a blood clot, which can lead to a heart attack or stroke.”

He said that the herb is rich in vitamins A, C and K, which all contribute to immune health.

“vitamin A directly empowers white blood cells, while other anti-bacterial factors of the plant prevent the development of infection.”

The nutritionist said that a number of components of the immune system rely on vitamin C found in parsley and other sources to function efficiently.

He said that “the herb also looks promising for people with diabetes and for the control of diabetic complications.”

He indicated that myricetin, a nutrient that occurs naturally, could decrease the odds of developing type two diabetes.

“Parsley could provide this nutrient.

“Additionally, another natural compound called flavonol has been inversely related to diabetes, those who regularly consume flavonol, also commonly found in parsley, are less likely to have diabetes.”

The nutritionist said that the fibre content of the plant helps the body’s digestive system to work more effectively, thereby helping to shape waste for a more streamlined evacuation.

“Essentially, it is a herb that can help to flush waste and various toxins from your body, contributing to lower blood pressure,” he explained.