The story has been told of a medical doctor who infected as many as 900 kids with HIV after reusing syringes from bins. 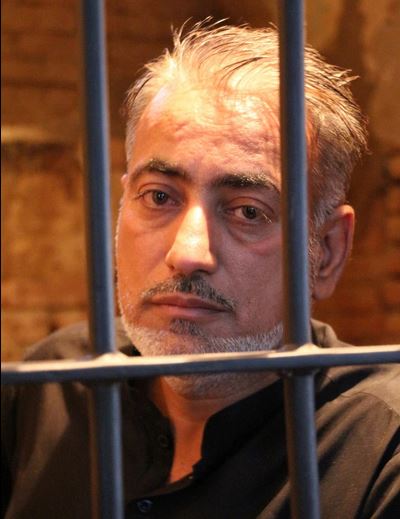 A rogue doctor infected 900 kids with HIV by REUSING syringes from the bin - but is still working as a GP.

Dr Muzaffar Ghanghro was accused of using the same needle on over 50 children at his 16p-a-visit practice in Ratodero, Pakistan.

Cops slapped him with negligence and manslaughter charges after 1,100 patients tested positive for HIV in less than a year.

The grim total included 900 kids - and one family had FOUR children test positive after trips to Dr Ghangro's clinic.

But he was allowed to return to work before his trial. 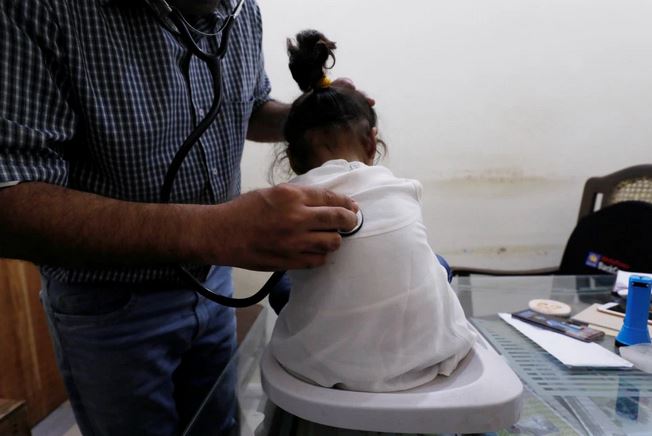 He offered the jabs for 16p at his clinic in Pakistan (Credit: Reuters)

The two youngest died within months of being infected.

Imtiaz claims he saw Dr Ghangro rummaging through an bin to find a needle for his six-year-old son.

Another parents said he saw the medic used the same drip on 50 kids without changing the needle.

Dr Ghangro has denied the accusations and insists he is innocent.

Officials said he is unlikely to be the sole source of the outbreak.

He offered the jabs for 16p at his clinic in Pakistan