World famous comedian, Kevin Hart has shared an emotional video of his recovery after his horrific car crash. 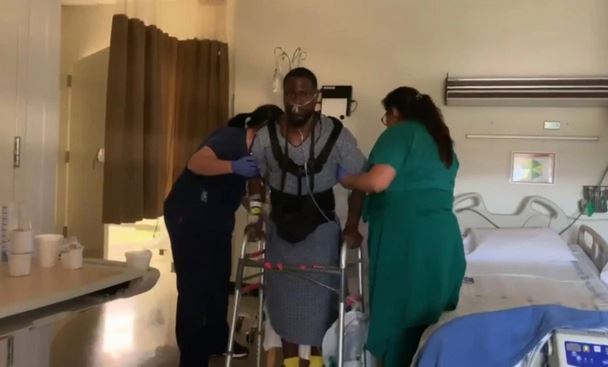 Kevin Hart has chronicled his recovery in an Instagram video

US comedian Kevin Hart has broken his silence in a heartfelt video telling fans he is "thankful for simply still being here" after a horror car crash damaged his spine.

The Hollywood actor was a passenger in a vintage-style muscle car when the driver lost control, sped down an embankment and smashed into a tree near Malibu.

Hart was left major back injuries in the September 1 crash, which authorities blamed on reckless driving.

The 40-year-old has now laid bare the hard slog of his recovery in a video posted to Instagram.

The star, who has featured in films including Ride Along, Get Hard and The Upside is shown lying in a hospital bed. 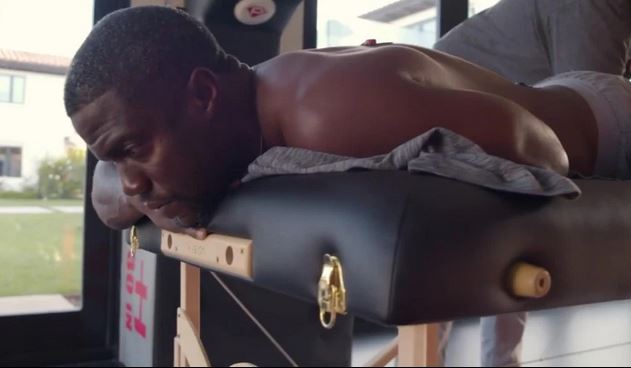 His injuries have required intense sessions in rehab

Nurses are seen helping him and he is using a walking frame to stand up.

He is also filmed undergoing physical therapy lessons at his home.

Hart's three children appear in the video, as does his wife, Eniko.

Explaining the effect of the crash, he said: “After my accident I see things differently, I see life from a whole new perspective.

"My appreciation for life is through the roof. I'm thankful for my family, my friends."

Hart thanked fans for their "love and support," adding: "Don't take today for granted because tomorrow's not promised. 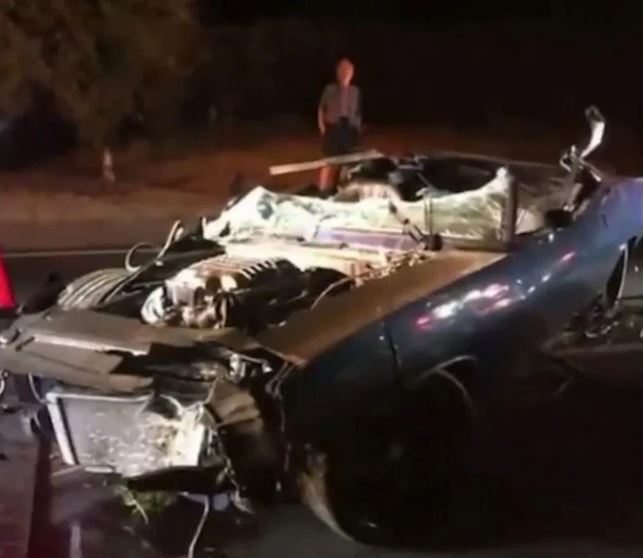 The scene of the accident

He described the accident as the moment when "God basically told me to sit down".

Hart was taken to hospital after his 1970 Plymouth Barracuda, driven by his friend Jared Black, smashed into a tree on the Mulholland Highway, according to a report from the California Highway Patrol.

Evidence from an examination of the Plymouth suggested no one had been wearing seatbelts.

Hart, who began his career as a stand-up comedian in his home city of Philadelphia, Pennsylvania, is now a major Hollywood star.