The bout at King Fahd Stadium will be an incongruous scene in a country where women are generally obliged to wear the black "abaya" cloak. 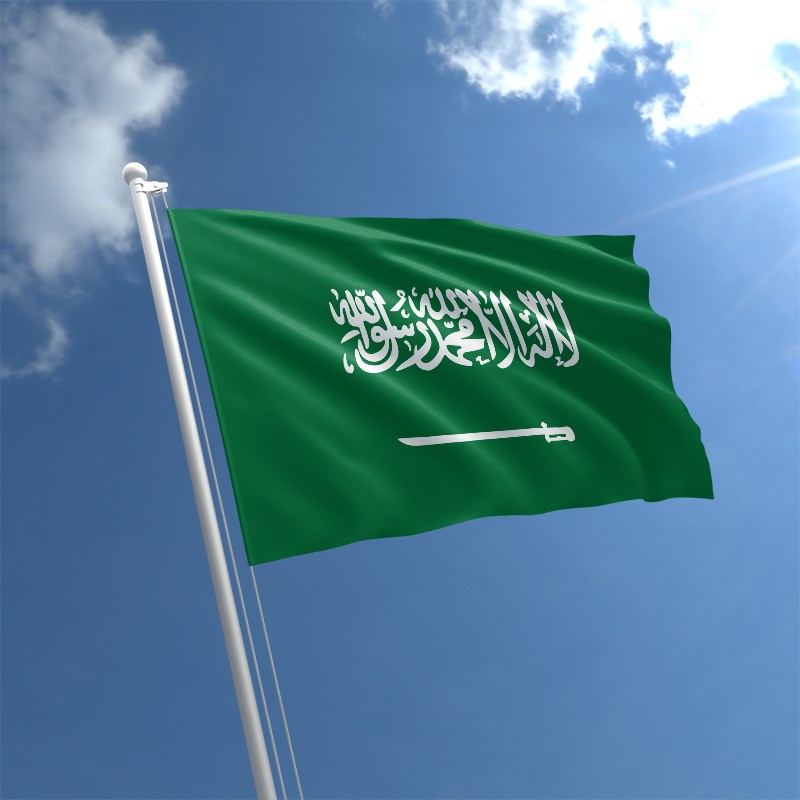 The first ever women’s wrestling match in Saudi Arabia will be held on Thursday, organisers said. The latest unlikely event will be staged in the kingdom as it attempts to shrug off an ultra-conservative image.

World Wrestling Entertainment Inc. (WWE) said that its “superstars” Natalya and Lacey Evans will face off in the pay-per-view event which will also feature former boxing champion Tyson Fury as he takes on Braun Strowman.

The organisers said the two women had done battle in some tough bouts recently, including one that Evans, a former US Marine, “won by powerbombing her foe off the side of the stage and through a table”.

The bout at King Fahd Stadium will be an incongruous scene in a country where women are generally obliged to wear the black “abaya” cloak.

However, Saudi Arabia is boosting entertainment that allows citizens to have fun, in what some see as an attempt to blunt public frustration over an economic downturn and high youth unemployment.

Developing the tourism and leisure sector is one of the foundations of his Vision 2030 plan to prepare the Arab world’s largest economy for the post-oil era.

In a landmark decision in August Saudi Arabia announced it would offer tourist visas — relaxing rules that had largely restricted visits to business travellers and Muslim pilgrims.

However, not all the initiatives have gone to plan. Nicki Minaj, known for her provocative, profanity-laced lyrics and skin-baring music videos, was to headline a concert in Riyadh in July but pulled out in a show of solidarity for women’s and gay rights in the kingdom.

The wrestling match is part of the Riyadh Season, which includes more than 100 entertainment and arts events over two months during the capital’s cooler winter months.