Wenger Under Fire As He Prepares To Join Bayern Munich


But Marcel Desailly believes his compatriot is no longer suited to life in the dugout. 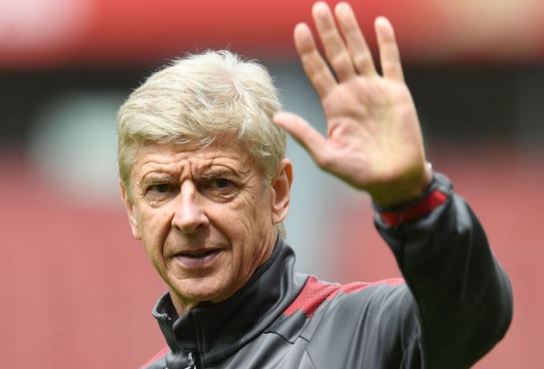 Former Chelsea and France defender, Marcel Desailly, has said Arsene Wenger is too old to be favourite for the Bayern Munich job.

Wenger, 70, is set to replace Niko Kovac, who was sacked on Sunday following their 5-1 defeat to Eintracht Frankfurt. But Desailly believes his compatriot is no longer suited to life in the dugout.

“No, he should not be in the dugout. It’s not for him any more,” he said on beIN Sport.

“He has great possibilities to restructure, to build up the philosophy of the club, towards the first team and the academy.