He was replaced by former Manchester United and Chelsea manager, Jose Mourinho. 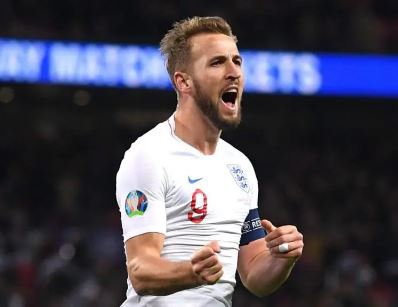 Tottenham Hotspur striker, Harry Kane, has expressed his gratitude to manager, Mauricio Pochettino, for the impact he had on his career.

Pochettino was sacked on Tuesday with Spurs’ chairman, Daniel Levy, citing the club’s “extremely disappointing” start to the season for the decision.

He was replaced by former Manchester United and Chelsea manager, Jose Mourinho.

The Argentine spent five-and-a-half years in north London and Spurs qualified for the Champions League four times during that period.

But, reacting to the sack of Pochettino, Kane posted on Instagram: “Gaffer. I will be forever thankful to you for helping me achieve my dreams.

“We have had some amazing moments over the last 5 and a half years that I will never forget.

“You were my manager but my friend as well and I thank you for that relationship. Good luck with your next chapter!”