Nigerian international, Kelechi Iheanacho is back to his best after grabbing the winner against Everton. 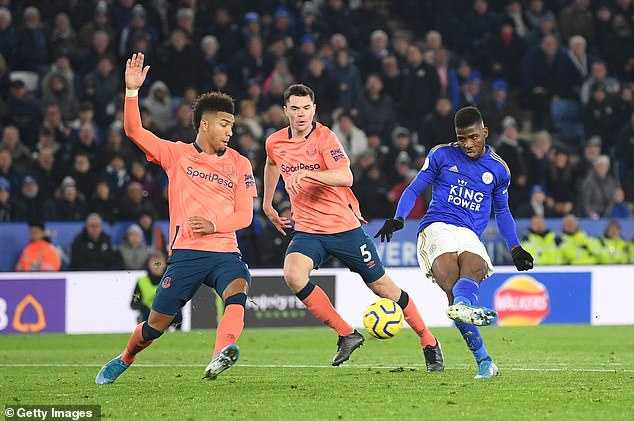 Kelechi Iheanacho scores against Everton
Super Eagles and Leicester City forward, Kelechi Iheanacho scored a 94th minute winner as his team defeated Everton 2-1 at the King Power Stadium in the Premier League on Sunday afternoon.
Iheanacho got on the end of a delightful Pereira throughball and dispatched it with venom at the far corner.
After a lengthy VAR review in which the initial decision on the pitch was offside, the review overturned it and deemed that Mina’s knee kept the striker onside!
Yesterday's match was Iheanacho's first appearance in the Premier League so far this season. 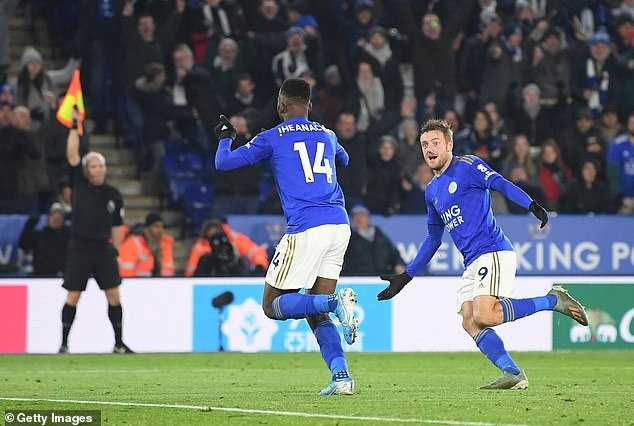