I'll Be Happy If I Can Play For Nigeria - Belgian Striker


Belgian-born footballer, Cyriel Dessers says he would be glad if he can get an invite to Nigeria to play for the country. 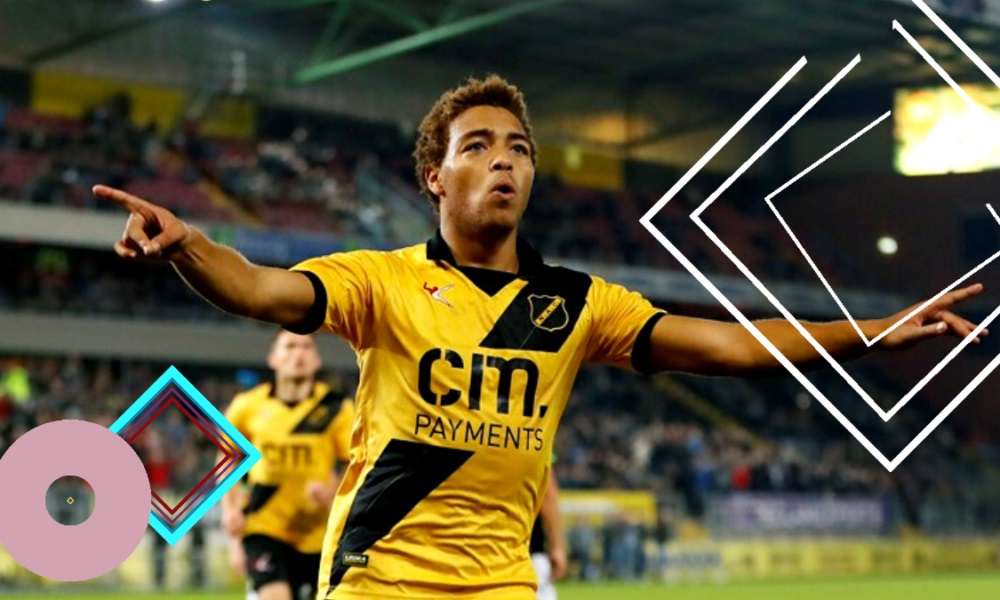 Belgian born footballer, Cyriel Dessers, who plays as a striker for Heracles Almelo in Holland said that he would be happier if he could play for Nigeria.

The 24-year-old born to a Belgian dad and Nigerian mother is one of the hottest strikers in the Eredivisie League, having scored 11 goals alongside providing his 5 assists in 15 appearances this season for his club.

On his desire to play for Nigeria, Dessers confirmed that he has in been contact with an NFF official.

“There’s already been contact with the NFF. After the match against ADO Den Haag (last Saturday), an official from Nigeria sent me a message that I was doing well. ”

“But it’s not going to be easy for me there either – there are over 300 million Nigerians worldwide.”

“I have never been to Nigeria because of the political situation there. It was slightly better last year so I’ll be twice as happy if I can get an invite, even if it’s a friendly match against Madagascar or Mauritius.” Cyriel Dessers in his latest official statement.